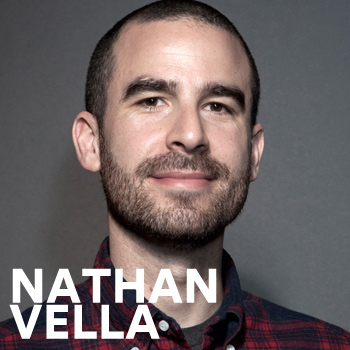 At the upcoming D.I.C.E. 2015 Summit in February, Vella session’s will explore the rewards of collaboration, and he’ll share key lessons on why and how it works best.

I’m in the middle of Simogo’s The Sailor’s Dream on iOS. It’s… magical. Those guys are genuinely one of the best game studios in the world, and this latest game is such a welcome departure from what we normally consider a ‘traditional mobile game’ in every way possible.

On top of that, I still play a lot of Ultimate Marvel Vs Capcom 3. I love it so much. 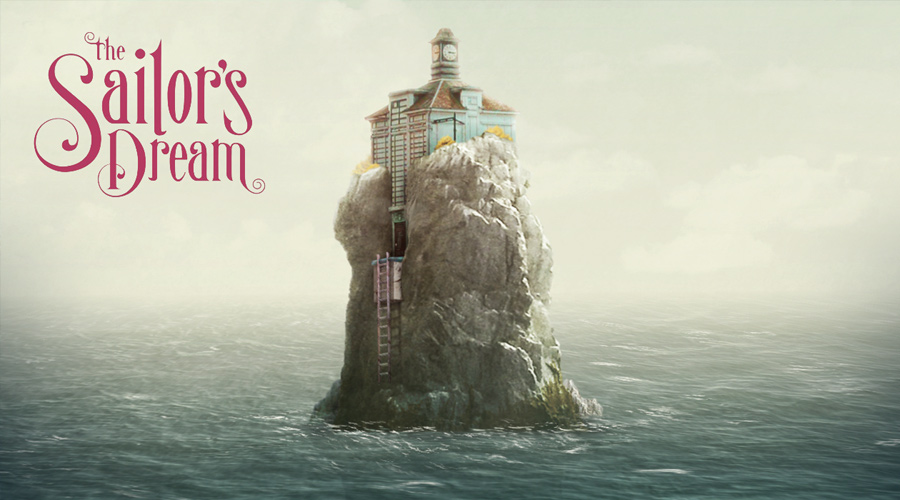 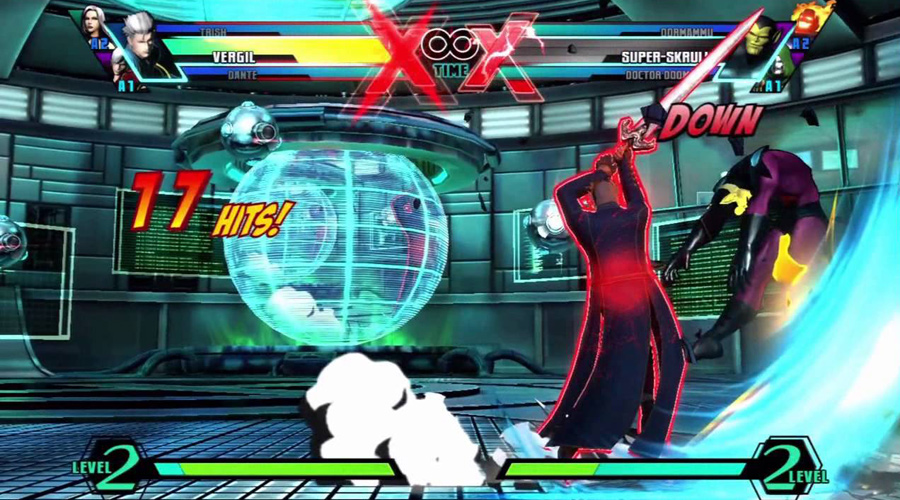 Hopefully by the time this is posted I will have my hands on Sunset Overdrive, so we’ll exclude that.

I am really excited about RIME, Ori & the Blind Forest, Evolve, The Swindle, N++, A Night In The Woods, Uncharted 4, Galak-Z, Behemoth’s Game 4 and many more. Lots of exciting games these days...

I want to say Spelunky but that’s a total cop-out, so I will say Nidhogg, which is slightly less of a cop-out while still being a cop-out. It is such a genius mix of simplicity and depth in a genre that doesn’t see much of the former. And it’s so darn fun.

I will totally admit that literature is the one creative medium I’ve drawn inspiration from the least, but I do love authors like Paul Auster and Haruki Murakami. I also got my hands on the Hohokum Almanac that iam8bit made with Honeyslug & Dick Hogg. It’s gorgeous, and reframing the entire game in the style of an almanac was pretty genius. That’s literature, right?

Star Trek: The Next Generation & Aliens. These should require zero explanation. 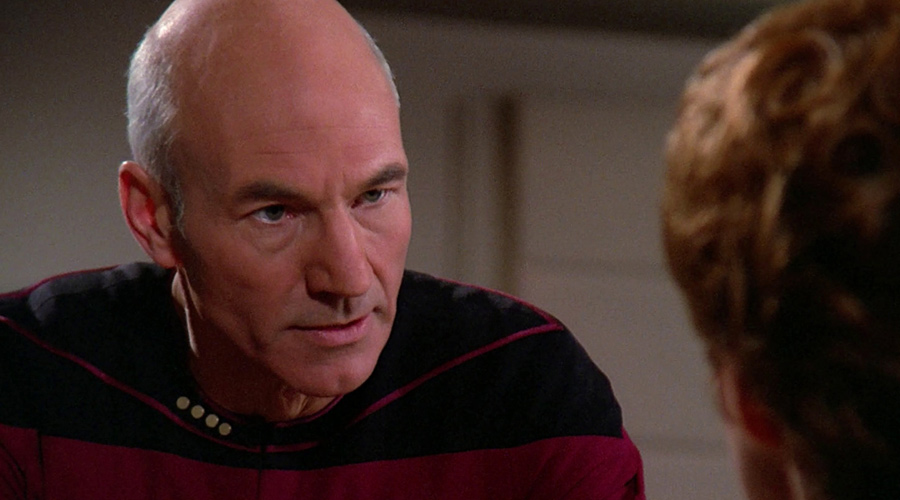 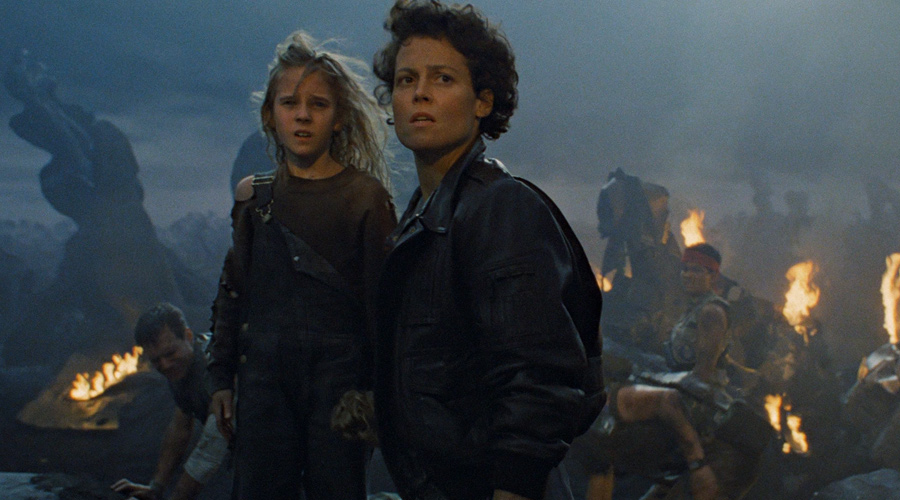 I go in waves with music. Sometimes I listen a lot, other times I prefer to think or work to the sounds around me.

Lately, I’ve been listening to a lot from Ghostly and Tycho’s latest album in particular. I’ve also been loving Run The Jewels 2, and I load up anything by Pilotpriest or I Am Robot And Proud when I need to jumpstart my brain.

Beyond that, Jim Guthrie’s latest solo album Takes Time gets looped a lot, and I listen to Paul’s Boutique by the Beastie Boys at least once a week, every week, forever.

Thankfully, not twitter or facebook. Other than The Sailor’s Dream which I mentioned earlier, I am lucky that via Indie Fund I get to play early builds of Framed, which is simultaneously fun, totally fresh to me, and beautiful.

Beyond that, I really like Camouflaj’s episodic game République. There’s a new chapter out that I need to dive into.

Just a Vita and a Macbook Pro Retina. I don’t own any consoles, and try my best not to play too much at home, mostly because that’s time to relax my brain, be healthy, get inspired by other media, and spend time with my wife & friends. That said, I really do love sneaking in a round or two of UMVC3 or Spelunky in bed on my Vita.

I recently moved into a new house that came with a Nest. It took me a bit to get used to, but I love that it allows me to be a really lazy jerk and change the temperature from my bed. Easily my favorite.

What was your most recent “oh wow” moment in regards to the gaming industry?

It’s a little self-serving, but I had my mind blown watching a couple people (named “Protongue” & “Toloo”) speedrun our game, Super Time Force Ultra, on Youtube. Seeing players understand, dissect, and abuse your game to an end you never expected brings me so much joy. I never knew our game could be played like that.