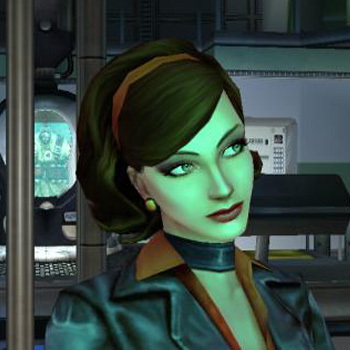 The sequel to the award-winning The Operative: No One Lives Forever returns you to a world of espionage, intrigue, and dry humor inspired by the '60s spy craze. In her second adventure, British UNITY operative Cate Archer must investigate a super-secret Soviet project that, if successful, could bring about a third world war. Armed with an arsenal of deadly weapons, cunning spy gadgets, and devious traps, you must undertake a dangerous, top-secret mission that will take you to exotic locales like Japan, India, and Akron, Ohio in your quest to thwart H.A.R.M.'s plans for global domination.