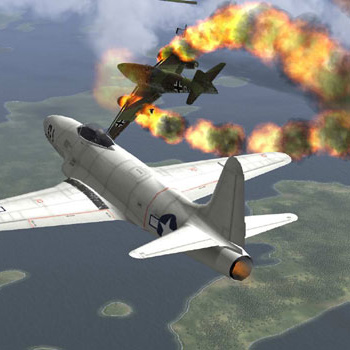 The award-winning action of IL-2 Sturmovik returns with this double-value Gold Pack, featuring the standalone sequel Forgotten Battles and the Ace Expansion Pack for one historic price. Take to the skies in more than 50 authentic aircraft and plunge yourself deeper than ever into the perilous world of a WWII fighter pilot.