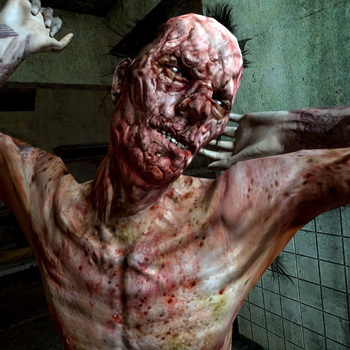 Condemned: Criminal Origins is a psychological thriller in the style of a first-person survival horror adventure. Players take the role of Ethan Thomas, an F.B.I. agent in the "Serial Crimes Unit" ("SCU"), who ventures through dark, dangerous, urban environments to track down homicidal sociopaths. Just as he begins to believe that there might be some unusual connection -- some shared criminal origin -- between several of his recent serial killer suspects, Thomas is separated from his support team and left to fend for himself in a forgotten part of town that seems filled with mindless, murderous vagrants. Condemned was developed by Monolith Productions, known for its effective use of narrative in first-person action games such as No One Lives Forever and Tron 2.0.