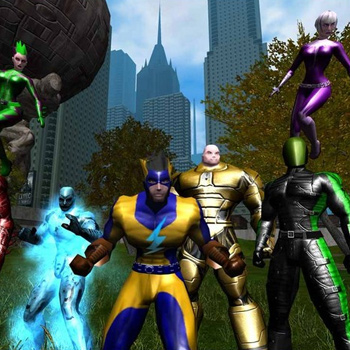 City of Villains is the standalone sequel to critically acclaimed MMORPG, City of Heroes. Using a staggering assortment of new powers, abilities, and customization options, players can now experience sinister gameplay from the other side of the mask. With diabolical craft and guile, players forge new super-powered villain characters in an attempt to dominate the world. Heroes and authorities of Paragon City will do all in their power to thwart these evil plans of destruction. It will take a supreme effort for true domination.