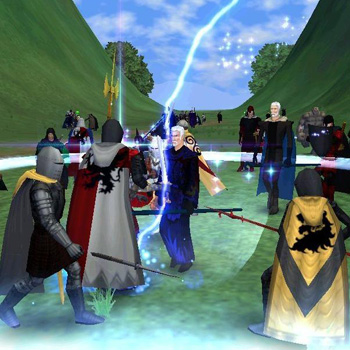 Dark Age of Camelot: Shrouded Isles is the first expansion pack available for Dark Age of Camelot players. It extends the story of the original game with new character classes, new races, and three new continents to explore displayed in an all-new state-of-the-art graphics engine that make it look as advanced as any game on the market. Here is a short list of new features: