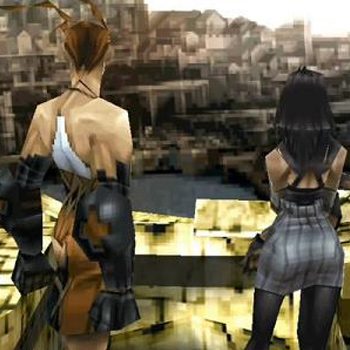 The game takes place in the fictional kingdom of Valendia and the ruined city  of Leá Monde. The story centers on Ashley Riot, an elite agent known as a Riskbreaker, who must travel to Leá Monde to investigate the link between a cult leader and a senior Valendian Parliament member, Duke Bardorba. In the prologue, Ashley is blamed for murdering the duke, and the game discloses the events that happen one week before the murder.

Vagrant Story is unique as a console action/adventure role-playing game because it features no shops and no player interaction with other characters; instead, the game focuses on weapon creation and modification, as well as elements of puzzle-solving and strategy.