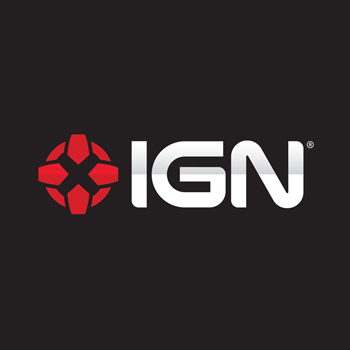 IGN is a multimedia news and reviews website that focuses on video games, along with film, music and other media. Its corporate parent is IGN Entertainment, which owns and controls separate sites such as GameSpy, GameStats and AskMen.