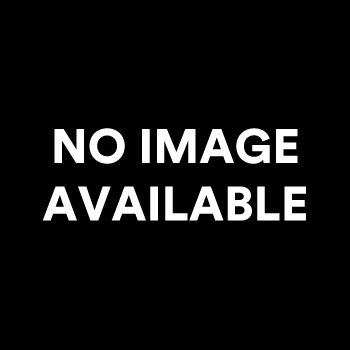 Berkley Systems created this game-show title for its site "beZerk.com". Once a game installer is downloaded and executed on your computer, you can join a game room with as little as 3 and up to 14 people in total. There are some rooms that allow adult language and others that do not.

A picture or cartoon is shown and players must come up with a funny caption before time expires. All answers are anonymously listed and gamers then vote on which caption is their favorite. Then when the voting round is over each player's name is shown beside their phrase and how many votes they got. The winners go on to a Fat Chance bonus round where they click on one of many coloured areas to get extra points or unfortunately sometimes points will be deducted if unlucky. The high scorers in the regular rounds will then go to the Final Round where 4 captions must be made in different categories such as: CopyFits - try including a few suggested words into your answer; Billboreds - make up an ad slogan to match the given picture; Slimericks - write a two line rhyming poem explaining the picture; TabHeads - you write the trashy tabloid headline. All other players will vote to determine the ultimate champion.

Players can also chat with others in the room. beZerk is a free gaming service but does use short television-like full-screen ads twice per game to obtain revenue.