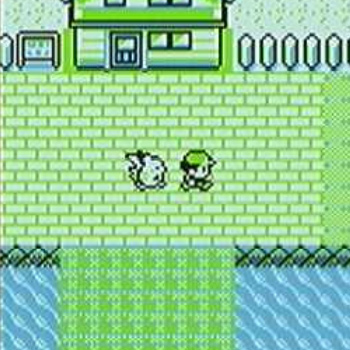 The player still controls Ash in his quest to become the best Pokémon trainer in the land, but this time he's stuck with Pikachu following him everywhere. Professor Oak finds him in a field and gives him to Ash. Unlike the earlier renditions of the game, Ash's rival is also given a Pokémon of his own at the beginning: Eevee.

Ash will also have to contend with Team Rocket and their leaders, Jesse and James, just like in the earlier versions, although in a slightly different manner. The confrontations are more heated this time around, with the first one coming at Mount Moon.