Jason Rubin is the head of content at Oculus VR. He's responsible for collaborating with developers to help foster an environment that enables the creation and proliferation of virtual reality games. Prior to joining Oculus VR, Rubin is known for co-founding Naughty Dog. One of the most successful independent development studios in the world, Naughty Dog achieved great commercial and critical success with its Crash Bandicoot and Jak & Daxter games. Rubin was also president of THQ and the creator of The Iron Saint comic book series. In the chat below, Rubin discusses his famous 2004 D.I.C.E. chat and the future of VR.

The point I was trying to make is that there was a massive amount of game design knowledge at the time that wasn’t taught in schools, couldn’t be learned from books, and wasn’t easy to just figure out in a short period of time. Especially then, perhaps a few hundred people who had been making games for decades were the only real repositories for that knowledge base. Had we lost all of them at the same time, decades of game design knowledge would have to be rediscovered from scratch and the industry would’ve been in shambles. The same level of game industry-unique knowledge wasn’t present in much of the publishing side of the business, yet publishers were trying to convince the public that what mattered most wasn’t the talent behind the game, but the company that put it on the shelf. I disagreed, and I used a strong example to make the point. Times have changed -- there are better schools and books, and a lot more game developers than there were then. The concentration of game design knowledge is much broader now.

During that talk, you also mentioned that video game talent wasn’t getting the respect and credit it deserved. Have things improved for developers?

Things have improved a good deal for developers. When I made those comments, some publishers weren’t allowing internal developers to put their names on slides during speeches at GDC, only their title and company they worked for. Credits were being buried. At the same time, budgets were going up and fewer developers were able to get titles to market. There was a power struggle in the business. That control ended with digital distribution, Kickstarter, early access, mobile stores, the indie movement, etc. This and other changes in the business rebalanced the scales. Devs are in a better place today.

Sticking with the present, how have opportunities in VR changed or improved things for game developers? You recently mentioned that VR gaming will be lucrative for developers. Why do you think a developer should invest in VR over console, PC, or mobile gaming?

Every few years there’s an opportunity to jump into a new technology, to learn the unique aspects of that tech and create a new IP before the established players. That opportunity let Naughty Dog -- a relatively unknown company -- jump out in front of many of the 2D character action teams that hadn’t yet decided to support the new systems. It let a team who jumped into social gaming early build Zynga, and it let teams like Playdom, Playfish, Rovio, etc. establish themselves on mobile. VR is not yet “mainstream,” the usual arguments around newly released technology are being floated, and that’s precisely why now is the time for devs to jump in. At some point, it’s no longer too early and everyone is up in the mix. At that point, it’ll be a lot harder to gain that foothold. At Oculus, we’re approaching the ecosystem in a way that supports this. Devs that we fully fund are able to keep the IP for the games they complete. This lets them jump into VR with a safety net, and once they get their VR chops they can continue to pursue that IP in other forms.

With VR gaming being relatively new, what are some of the challenges you’ve had educating content creators about the possibilities of the medium?

Nearly everything they know about how to design experiences and tell stories will need to be rewritten. The language for VR is still being defined, and therefore the best practices for existing genres are being thrown away as new ones are written. When devs jump in, they often think, “I’ve done this sort of game before on console or PC, so let’s give ourselves a few months of time to prototype and then we can get into production,” and they quickly realize that when the player in VR has agency to guide the camera and is capable of actually being in the world, everything that dev has done in the past is now something that has to be reimagined. 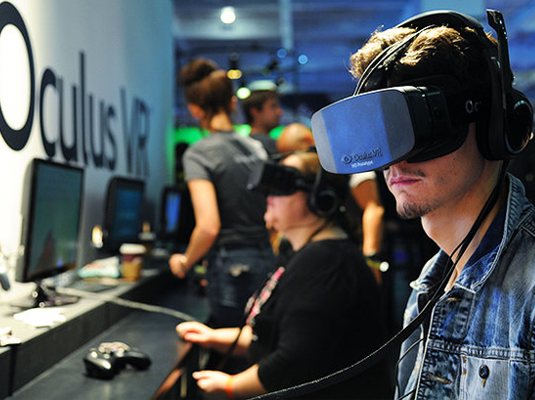 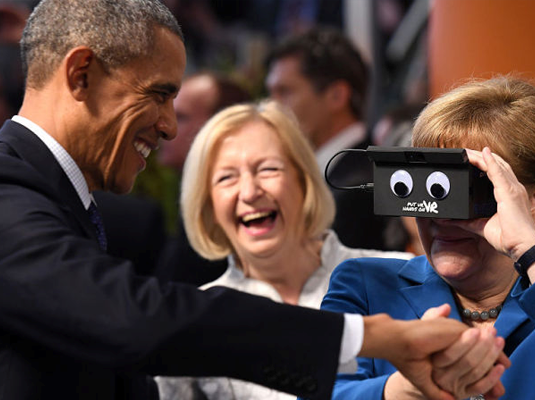 While there’s a ton of buzz regarding VR gaming and its future, there’s still a long way to go before it’s as mainstream as consoles. What does VR have to do to become mainstream?

We’ve never been shy about the fact that we’re in the very early stages of VR. Like any major advancement, it takes time for the technology to come down in price. When flatscreen TVs came out, everyone wanted one but the prices were prohibitive. Now they’re everywhere. Everything for VR is moving in the right direction for that kind of mass adoption to happen -- the PCs used to power high-end VR have already come down in price by hundreds of dollars since Rift launched in March 2016. Most importantly, the hardware delivers on the promise of VR. When people put on our headsets, they voice a strong desire to purchase afterwards. All-in prices to get into VR will continue to go down, so we just need make sure there’s a ton of great software when they do chose to join the VR revolution.

Looking at the current Oculus catalog, what are some of the games that surprised you and exceeded your expectations?

Just about everyone that’s creating in VR is surprising us in some way, so it’s hard to just choose one. I think Epic, High Voltage Software, and 4A Games have all done interesting things in the FPS category and are pushing that along. Crytek’s The Climb is a great example of a genre that didn’t really exist before taking off in VR. Face your Fears, a surprisingly simple horror app that launched just this Halloween, is enjoying incredible popularity and has already generated hundreds of “react” videos from fans -- so simple works too. 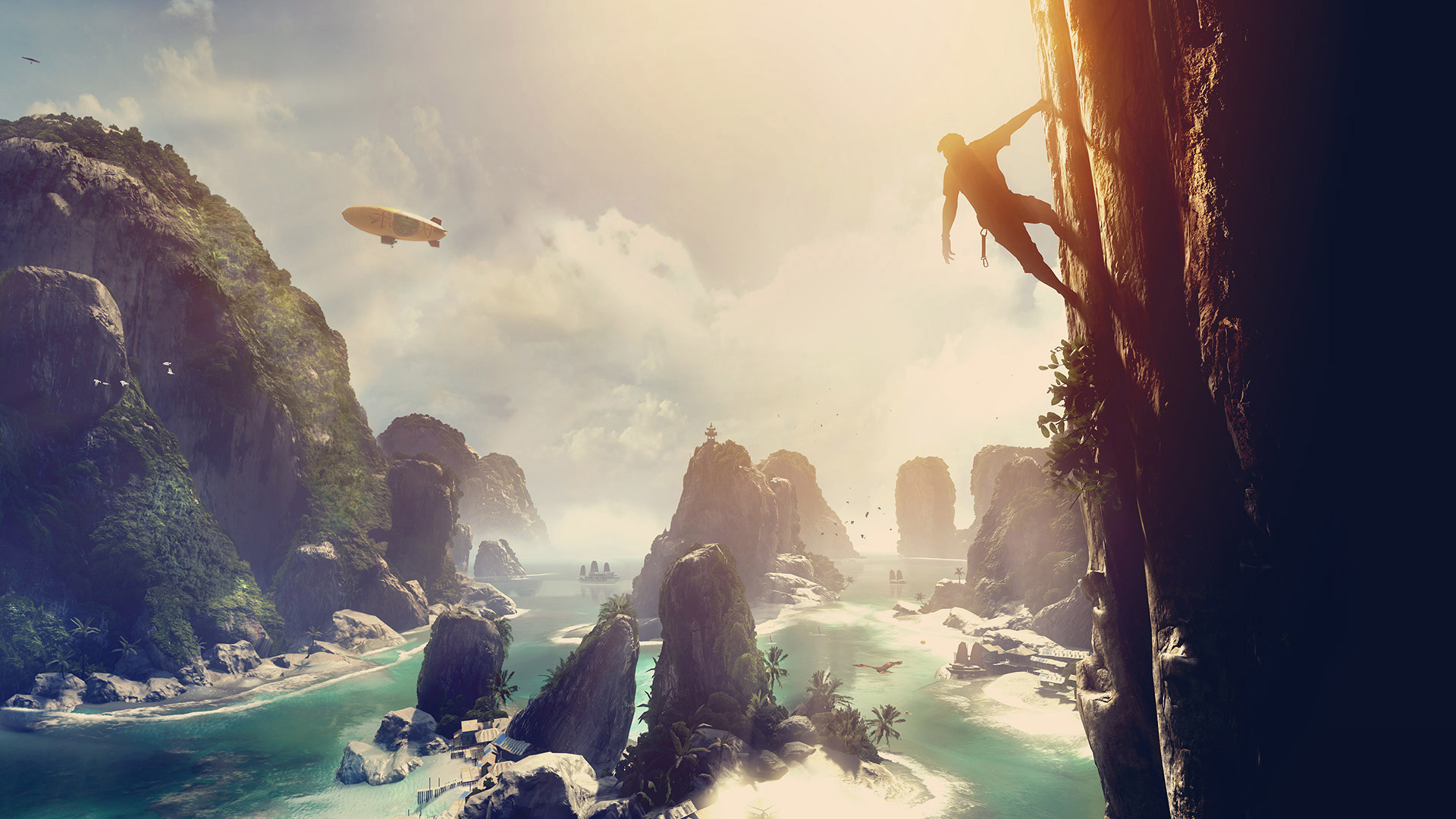 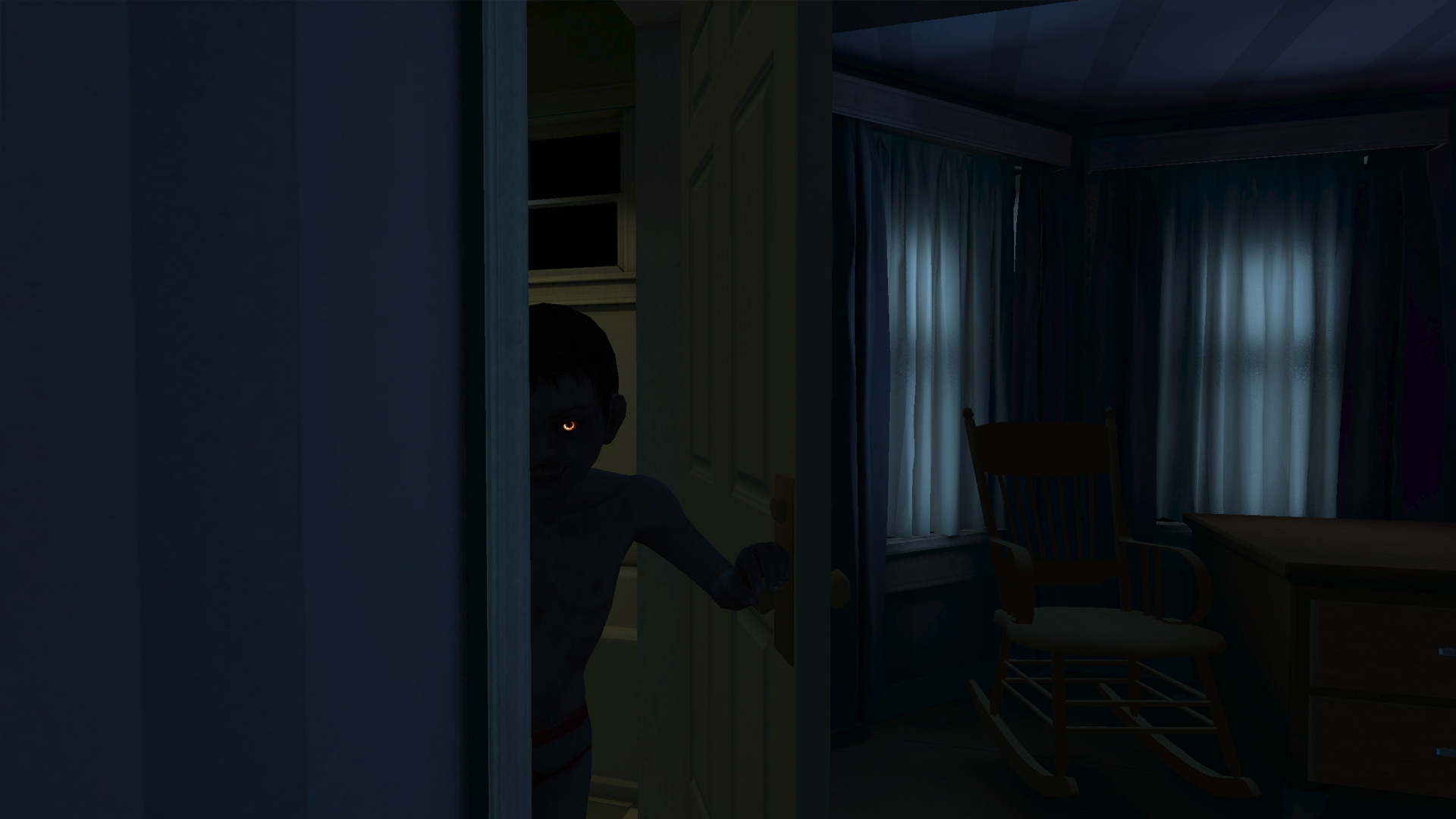 You described the next wave of VR as “pants ripping” and that games will have things where “we don’t even know what we’re looking at.” With console and PC games, it was relatively easy to imagine the progression of graphics. What are the challenges of getting consumers interested in a type of gaming that’s more difficult to imagine?

Gamers have always wanted to be immersed in compelling, virtual worlds, so the interest is definitely there. The challenge is setting expectations (it often takes 4+ years to make massive AAA games, and VR dev kits have only been around for half that time) and making sure people are open to the sorts of experiences that will open up along the way. The best example I can give is your smartphone. When the iPhone launched, no one could have imagined that it would have a role in disrupting the taxi, travel, vacation, or gaming industries. So with gaming, people will need to be open to seeing how their favorite genres will grow, as well as trying new genres that emerge.