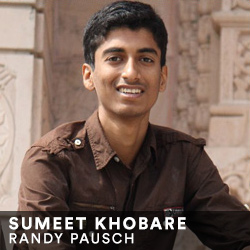 Sumeet Khobare is currently pursuing his Master’s degree in Computer Science with an emphasis on Game Development at the University of Southern California (USC).  Khobare has already worked on several projects at USC, including a Mech game called On the Shoulder of Giants, where his team made a real life-size cockpit for players to sit in and control a mech in the game.  Read more about Khobare below in this Q&A.

Tell us how your fascination with games and game development started.

When I was a kid my dad got a new computer for work and one of his colleagues installed Duke Nukem on it. That was the start of it all. Eventually, other games like Mechwarrior, Recoil and other video games just fascinated me more and more.

I used to play games a lot when I was a kid and my parents used to call this a waste of time. Then one day my dad said to me that he would be proud of me if I 'made' games rather than just play them. And that was it! I knew for sure that I could do so much if I made this my career.

What are some of your favorite games that have impacted your work/studies?

I have always been fond of sci-fi games. Most of all Mechwarrior and Hawken have been the most inspiring games for me. The idea of being a pilot of a huge mech and jumping into a battlefield was really amazing. Before being admitted to USC, I went ahead and made a Mech-simulation multiplayer game in Unity3D for my portfolio. 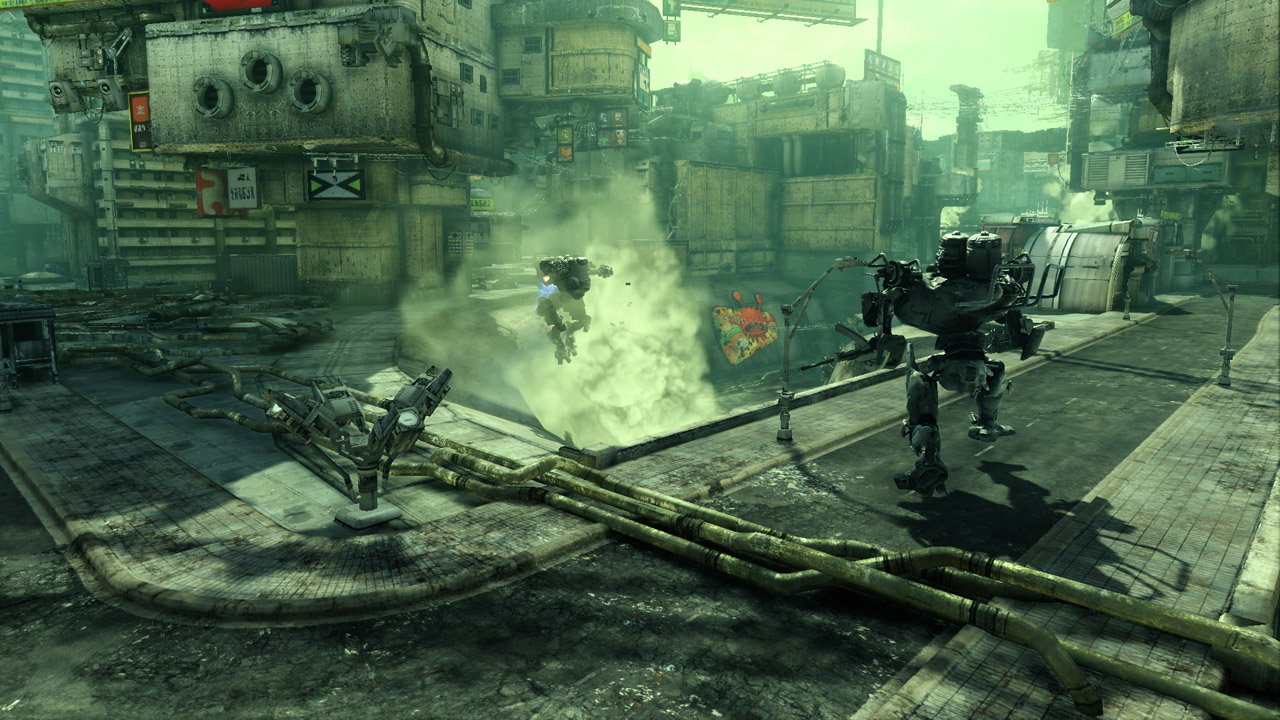 Luckily at USC I got another opportunity to work on a mech-simulation game named On the Shoulders of Giants (OtSoG). OtSoG was a master's thesis project. 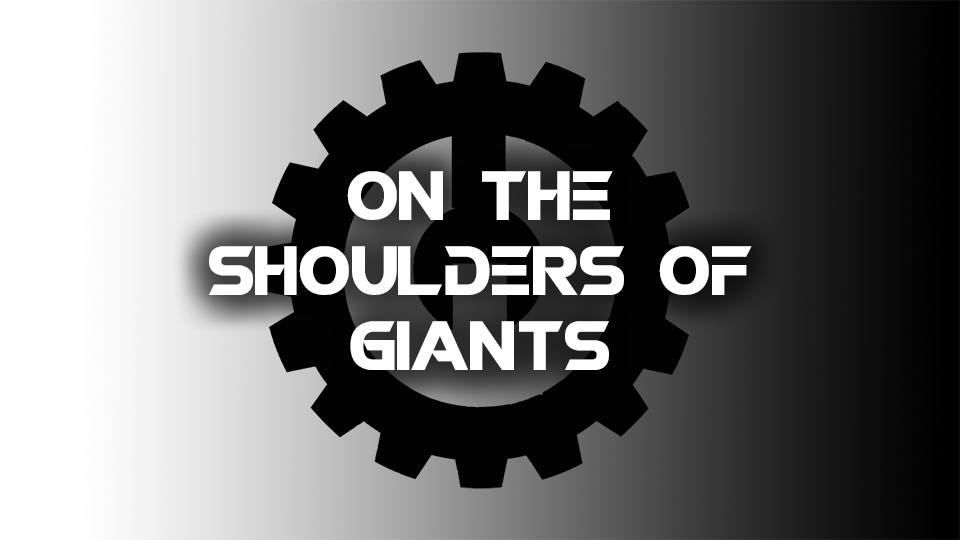 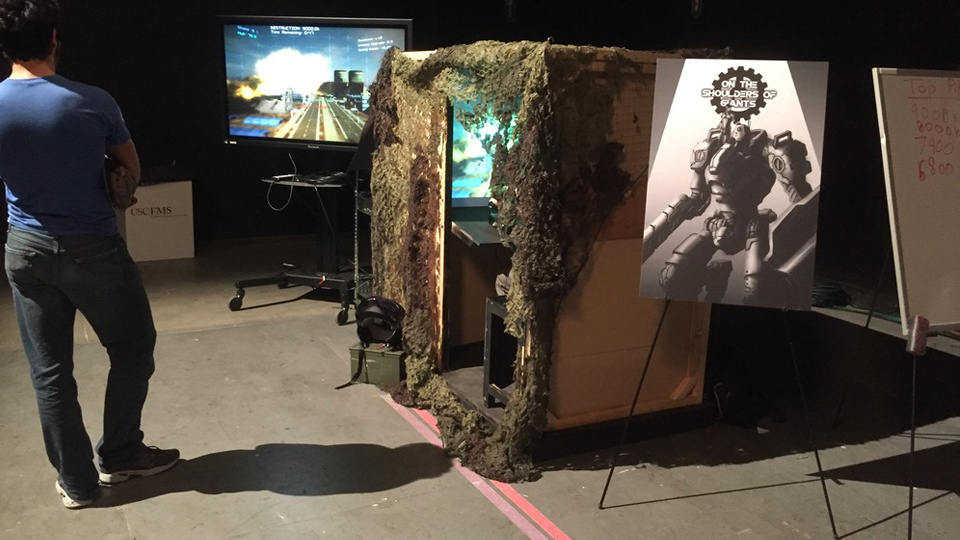 Recently, I have started to love MOBAs like League of Legends and DOTA a lot. MOBAs made me aware of the growing community of players who like competitive gameplay fused with strategy. As a part of my curriculum at USC, I have to participate in a year-long games project called Advanced Games Project. I took this opportunity to be part of a game project inspired from MOBAs like these. Moreover, I am really glad that my team trusted me with the position of the Lead Producer for this project.

What is one of the first games you remember playing?

Duke Nukem is one of the first games I played. I remember playing as the lead protagonist Duke and fighting all those weird monsters. The gameplay was so amazing, even though the maneuvering was difficult.

Also, I remember playing RoadRash and Mario with my sister and friends.

What is one of your favorite projects you’ve worked on at USC? Why?

On the Shoulders of Giants is my favorite game project that I worked on at USC. As I said earlier, I really like mech-simulation games and OtSoG gave me that opportunity. Apart from that, it was so wonderful to work as the project lead with others who like Mech games.

We wanted to give an awesome real-like experience to the users of our game. So we made a real life-size cockpit for players to sit in and control a mech in the game.

Apart from a joystick, players had tablets and custom input devices to configure your game during a battle. The purpose of this was to give players the flexibility to adapt to the battle’s situation and make the most out of your mech.

Tell us what fascinates you most about artificial intelligence in relation to games and beyond.

When I was introduced to AI during my undergrad, I was really intrigued by the concept and its possible applications. Eventually, when I started to work on games myself, I started to realise the wide spectrum of applications of AI within a game. It wasn't just limited to the enemies in the game, but also the environment and the elements in it. A very good example of this is the famous game GTA V (Grand Theft Auto V). It has so many applications of AI which control the actions of the elements you can find in the virtual game world. Not only the human characters but also the animals react to the player's actions.

Nowadays, a lot of games have virtual open-worlds for the players to freely roam and explore. I look forward to games with such games incorporating an AI technology which will have such intelligent in-game characters which will react to player's action just like real world. 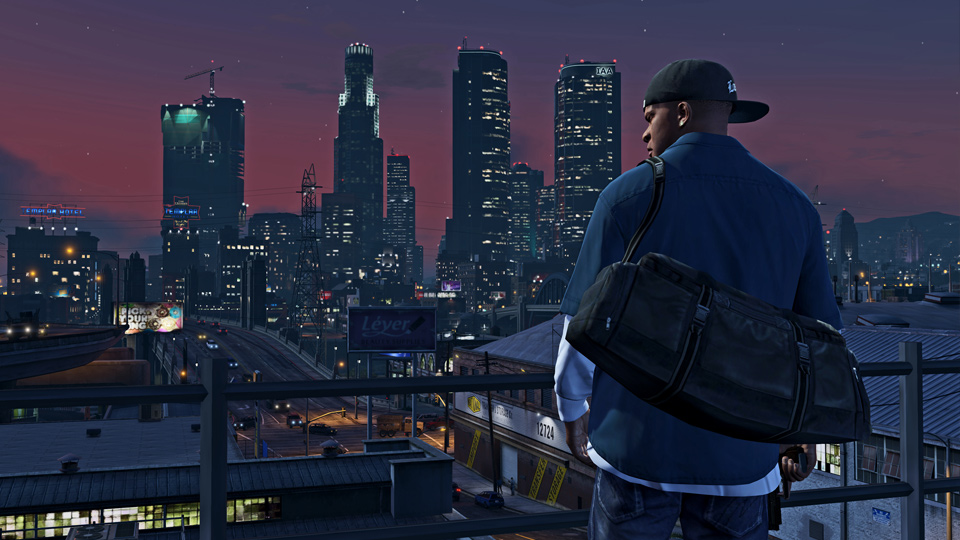 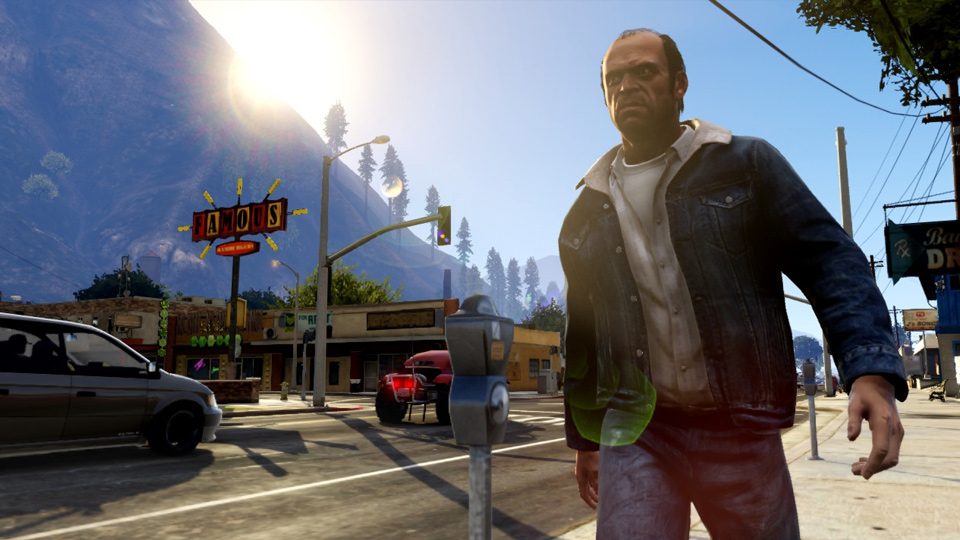 I have always seen most of the games aimed at being a good product and generate a lot of income. Personally, I want to create games which target at solving real problems. Problems like education, wild-life conservation, traumas (PTDs), phobias, etc. Games have always been stereotypically looked at as entertainment. I wish to create games which help solve these problems and create a different impression about games in the world.

Luckily, I got an opportunity to work with Kaydabi Games where I got to work on a project which targeted on one such goal. The game aimed at raising awareness among people about endangered species due to different activities like poaching, pollution, deforestation, etc. It would be really great to work on similar projects in the future after I graduate.

What tips would you give to students who are also aspiring to get a gaming-related education?

As I mentioned before, I have always seen people considering games as an entertainment media only. Thus, some people even though interested in this field don't believe it could be a career option. After making some games myself, I got to know that game development involves working in collaboration with people of different skill-sets.

As an engineer, I would suggest to all students to make some games on their own. There are a lot of freeware game engines. Unity3D and Unreal Engine are two of the mentionable game engines which are really famous and have a big online community to help you out. Apart from that, I would never hesitate to help out a fellow game-aspirant and will definitely share my knowledge with whoever comes seeking it.