Wong will be presenting at the upcoming D.I.C.E. Europe conference in a session titled, “Games without gamers.”  He will discuss how core gamers have supported the games industry and pushed it into new territory for decades, but fresh opportunities and challenges await if designers try to attract new audiences. In creating Monument Valley ustwo sought to create a meaningful, rich experience for audiences beyond the ‘gamer’ by replacing tropes and overused patterns with a focus on user experience.

I rarely play games these days, other than for research. There are just other things I'd rather be doing with my time, like making games. The exception is we usually play Street Fighter twice a day, every day at the office. I've played pretty much almost every Street Fighter game since World Warriors.

A Night In The Woods looks utterly amazing. 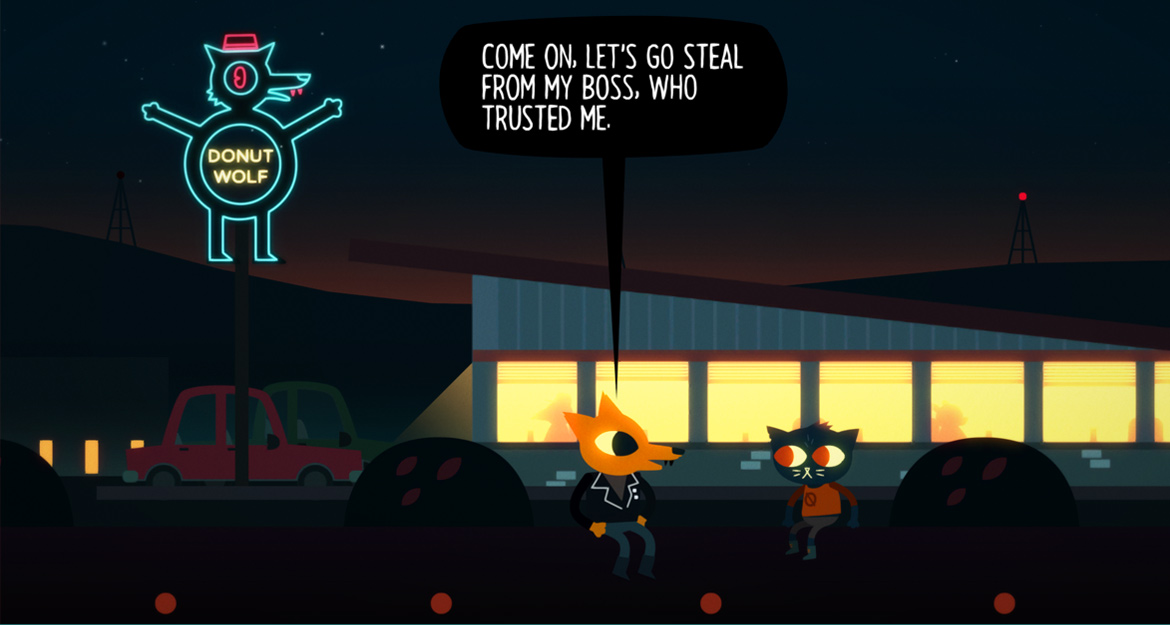 I finally got around to playing Gone Home recently. I was blown away not by the 'innovation' or 'fun', but just how subtly and wonderfully crafted it is, and how it brings the player into the lives of the characters. I was in tears by the end.

Is a book still literature if it has no words? When I encountered Arzach by Moebius, I think I discovered the type of storytelling that feels most natural to me – visual, poetic, impressionistic. 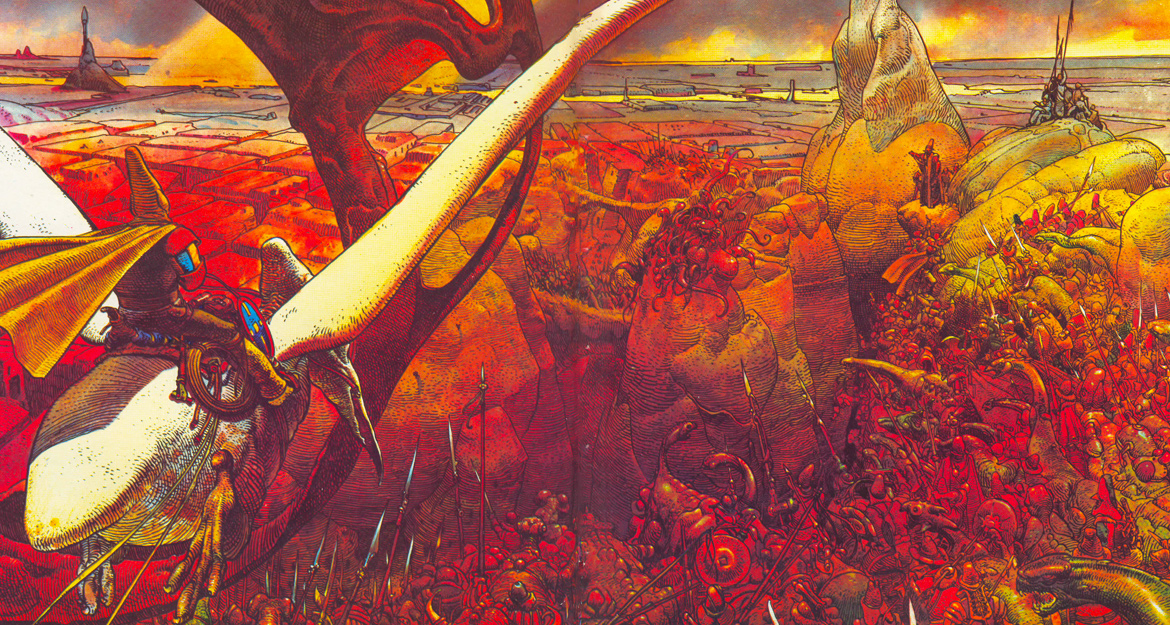 I've learnt so much from behind the scenes features and commentaries on DVDs. Getting an audience to believe in and empathise with fictional characters is a certain kind of magic, and I find it endlessly fascinating learning how writing, acting, production design, sound design and all the other components can come together to create cinema. If I may cheat a little, two box sets that had a big influence on me early in my career are the Alien Quadrilogy and the Lord of the Rings trilogy.

I tend to daydream in the shower or the swimming pool, so what I'd be listening to would be the sound of water. Also: see next answer.

I use Pocketcasts to listen to podcasts when I'm running and cooking. My favourite podcasts are /Filmcast, Stuff You Should Know and This American Life. I've lately also discovered 99% Invisible and Your Dreams My Nightmares.

I have a Macbook Pro, an iPad and an iPhone. They don't get used for playing games much, though.

I try to live a fairly spartan life. It makes moving countries every few years easier. Consequently I don't really have new gadgets to speak of. I recently spent £40 on an electric kettle because I liked the design.