At the upcoming 2013 D.I.C.E. Summit conference, Jenova will be speaking on: Emotion Oriented Interactive Entertainment - Inspirations and Theories Behind Journey.  Jenova learned many valuable lessons on what went well and how to do better on his quest to create games that deliver a lasting emotional impact. Jenova will discuss TGC’s founding design philosophy and share some of the lessons he and his team gleaned from TGC’s past six years developing three innovative downloadable games.

What games are you playing right now?
I’m playing Borderlands 2 with my roommate and I’m a big DOTA 2 fan. Some of my friends are only on League of Legends, so I’ll play that occasionally.

What future release are you most looking forward to?
I’ve spent 5 years playing World of Warcraft, so I’m looking forward to seeing how Blizzard can top their own work with Project Titan. I’m really interested in what Jonathan Blow has in store with The Witness. It seems like an intriguing project and I’m wondering what kind of enlightenment it will deliver.

What about a niche title that impressed you with its sheer innovation or fun factor?
I was very impressed with the scope and scale and impact that came from originally one person making Minecraft. It’s inspiring for me to think how our team can do more with less. 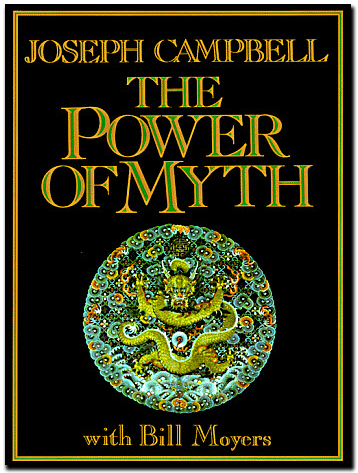 What literature has had the biggest impact on your creative process?
Journey was very much inspired by Joseph Campbell’s work for The Hero’s Journey, but, from among his works, I like The Power of Myth best.

What two movies or TV shows influenced your creative process the most?
I slept through half of Koyaanisqatsi in film class. Looking back, I find it to be a very compelling movie. It made me realize I can create an emotional narrative arc without plot, character, or dialogue. This influenced Flower as well as Journey to some extent. Star Wars and The Matrix are pop culture hits that follow the structure of The Hero’s Journey. They are solid, fun, proven movies that still contain the spiritual qualities found in the Hero’s Journey.

When you’re daydreaming about the “next big thing”, what are you listening to?
I’m often listening to music made by our composer for the upcoming game. We always start making a game from a feeling, so I like working with my composer early to get a feel for what we’re going for and visualize what the game will be.

What app is making it tough to put down your phone or tablet?
Weibo and WeChat are social apps where I can follow gossip from friends and come across inspiring links from industry professionals and celebrities.

What social game has you hooked?
Smurfs’ Village.

What does your home gaming setup consist of?
A PC.