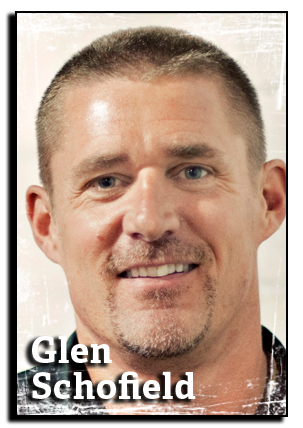 Glen Schofield is co-founder and studio head of Sledgehammer Games, co-developer of Call of Duty: Modern Warfare 3.  A visionary in the video game business for more than 20 years, Glen started his career as an artist and art director for Absolute Entertainment.  He also served as the general manager of EA’s Visceral Games Studio and was the creator and executive producer of the award winning Dead Space.  Glen is credited in over 50 games that together have grossed more than $3 billion in revenues.

Art has been an important part of Glen’s life from a young age.  He started taking art lessons early on, eventually earning a BFA (he also holds an MBA) and began his professional career as a freelance illustrator before entering the world of video games.  In his forthcoming 2013 D.I.C.E. Summit session, Glen will discuss “The Art of Inspiration.”  He will speak about how he draws inspiration from anything and anywhere and how that has influenced his work as a game developer on a day-to-day basis.

With three kids (ages 7, 14, 16) my house is always full of game playing.  I'm playing a lot of Black Ops 2 multiplayer and Halo 4 multiplayer with my son. We've even starting building a couple maps in Forge. I finished Telltale’s Walking Dead Game on my iPhone, dabbled in some Assassin’s Creed 3 and really enjoyed Journey. With a house of game players we’re constantly playing Skylanders Giants and Minecraft. I picked up the Wii U in December and just love Zombies U.

2013 is shaping up to be a great year for gamers with some potentially great games coming out throughout the year. I'm probably most excited about BioShock: Infinite and Naughty Dog's The Last of Us.

I'm not sure it's niche anymore but when I first downloaded Journey I didn't know what to expect. I love it and the atmosphere it immerses the player in. I guess with all the awards and accolades it’s receiving, it can no longer be called niche, but I still consider it a bit off the beaten path (in a good way). It's beautiful, engaging, innovative and of a very high quality. 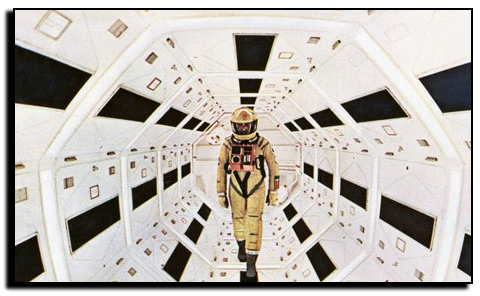 I read all the time, but these days it's specific books or articles on something that has to do with the game I'm making. I really dive into my subject matter. I can't point to a particular book that has been instrumental in my career. I read, and have always read a lot of Arthur C. Clarke's work and his huge ideas have definitely inspired me to think big. I’m inspired by all the research he did for his books and I try to do the same with my games. I also like the theme that seems to run through all of his books; that man thinks everything revolves around him. Clarke seems to keep things in perspective and I try to as well. I even named Isaac Clarke (Dead Space) after him.

Again I'll be specific about games that I've directed. I'm going to catch some heat from my team about this I'm sure, but the movie that influenced me to create Dead Space was Event Horizon. It took two of my favorite genres, Sci-fi and horror, and blended them together. It wasn't a perfect movie but it influenced me enough to make Dead Space, at least from a 30,000-foot view. For the Call of Duty franchise, Blackhawk Down and Generation Kill have a huge influence on my direction. They both feel real, with characters you can relate to. They create a believable set of characters with emotion and flaws and then throw them into war. 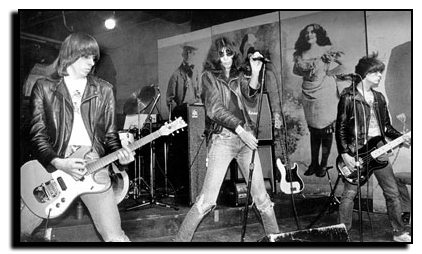 I've been listening to rock and roll for over 25 years. Thru all the different genres, from Punk, Grunge to Pop, I like them all. So my iPod has stuff 30-years old from Led Zeppelin and The Who to the Ramones, Dire Straits, Sound Garden, Pearl Jam right up to today's bands like Train and Coldplay. Truth is though, my best thinking comes when I'm drawing or painting. I have an art studio in my house and I'm constantly drawing or painting. I have a PC in there as well so when ideas pop up I can type them up or even research as the ideas crop up. Art relaxes me and puts me in a creative state of mind. I find my best stuff comes when I'm in the studio.

I'm not addicted to any one app. I have tons of apps that let me manipulate photos or enhance them for inspiration. I’m kind of hooked on taking panoramas right now as I can capture more of the scene and setting. I love taking photos and videos wherever I go and then messing around with them. I guess I probably use the Twitter and LinkedIn mobile apps the most, checking in and keeping up with friends, family and colleagues. I enjoy the "groups" section of LinkedIn and like to see what's been posted in my favorite groups. During the baseball season I'm locked in on the MLB app watching and listening to all the Yankee games.

Can’t say I’m hooked on any right now. When they took off a couple years ago I dabbled in some but never found myself getting addicted any one of them. Probably my most social way of playing games is playing multiplayer with friends and family. Not to say I don’t like any of the Social games, it’s just my preference is the bigger console games. I have, however, found myself starting to really like some of the iPhone and iPad games recently. I think as the technology is growing and the games are becoming more sophisticated, I’ve taken on a lot more interest in the games being developed on the mobile platform.

We have a few different set ups. Our playroom has a 70" flat screen with surround sound and a couple comfortable chairs. Over the holidays I added a second 40" dedicated to Wii U so you'll see a couple of games going on when my kids are playing. We have completely dedicated that room to games and movies, with a huge movie and game inventory, dozens of headphones, and all sorts of consoles and peripherals. In my family room we have another 70" with surround that is mainly for "E" and "T" rated games. So I had to set up another 50" in my bedroom where only I can play and be alone as I watch my “kill to death ratio” drop. 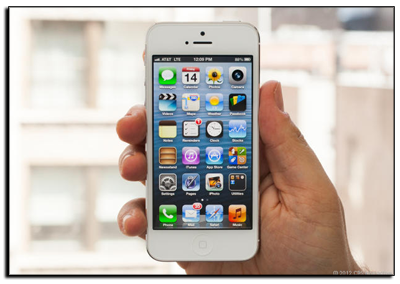 Well, I just got the iPhone 5 which is basically everything I need for work and life. It's not necessarily a new gadget, except for the new tech, but it’s still something I couldn't live without. In addition to the normal stuff I am constantly researching on it, taking photos (I've got thousands) and videos and keeping in touch with everyone. But for what I do at work it’s invaluable. I jot down ideas, find photos, take photos, find interesting articles, tweet, email, etc. Besides the phone, I'm really digging the Wii U. For some reason I enjoy using the second screen as a controller. I hope it takes off.  And, well, I just got a crossbow for Christmas which allows me to blow off some steam doing some target practice.