BONNIE ROSS TO BE INDUCTED INTO THE
AIAS HALL OF FAME AT THE 22ND ANNUAL D.I.C.E. AWARDS

The Academy of Interactive Arts & Sciences (AIAS) is pleased to announce its 23rd Hall of Fame recipient, Bonnie Ross, Microsoft Corporate Vice President and Head of 343 Industries which oversees the Halo franchise. Ross has been integral in the vision and expansion of the Halo franchise that has continued to excite generations of fans, generating nearly $6 billion in worldwide sales to date and has transcended video games to grow into a global entertainment phenomenon. Ross is a key voice in promoting STEM and diversity efforts across the gaming industry amongst women, under-represented minorities and children. 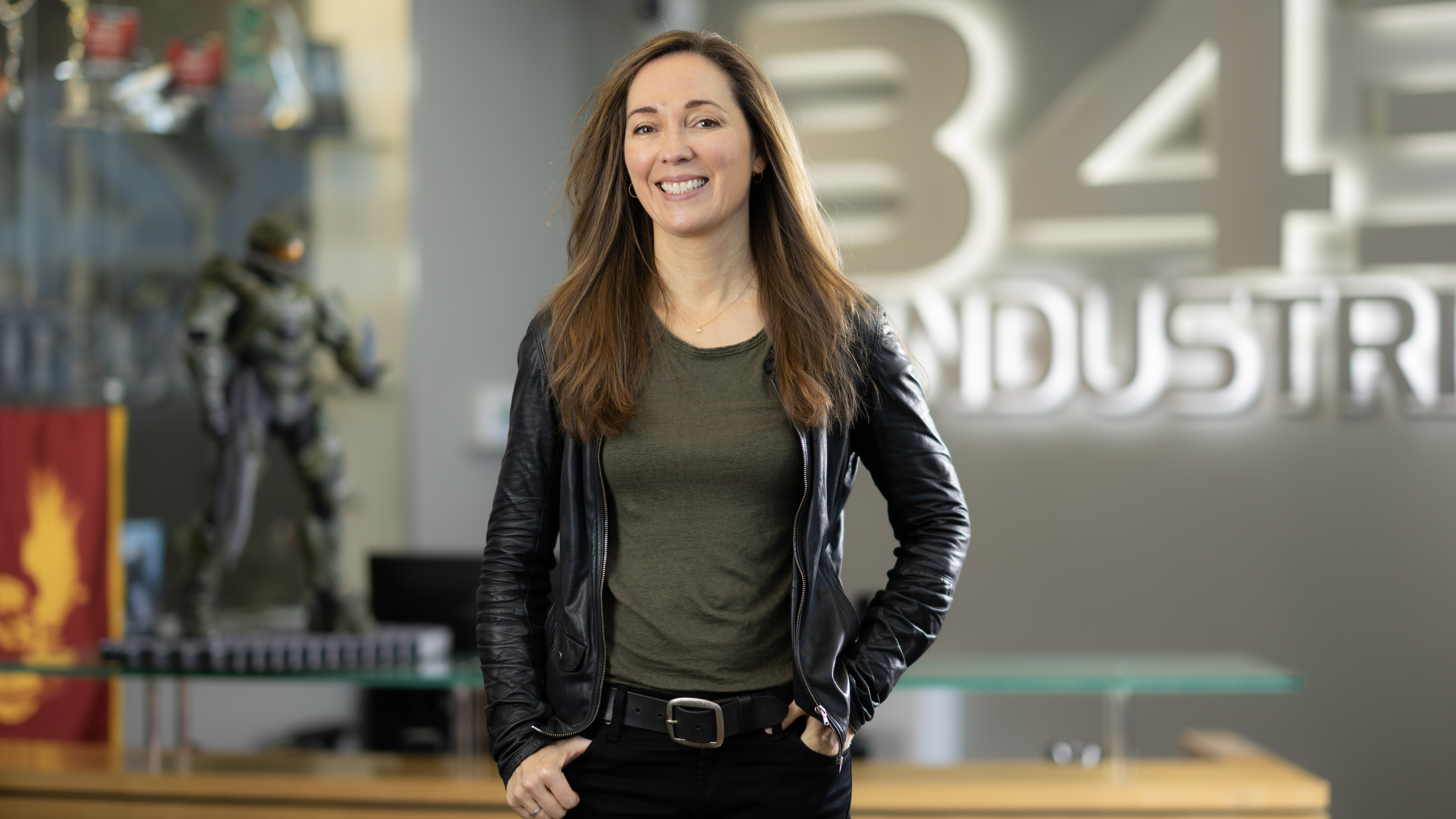 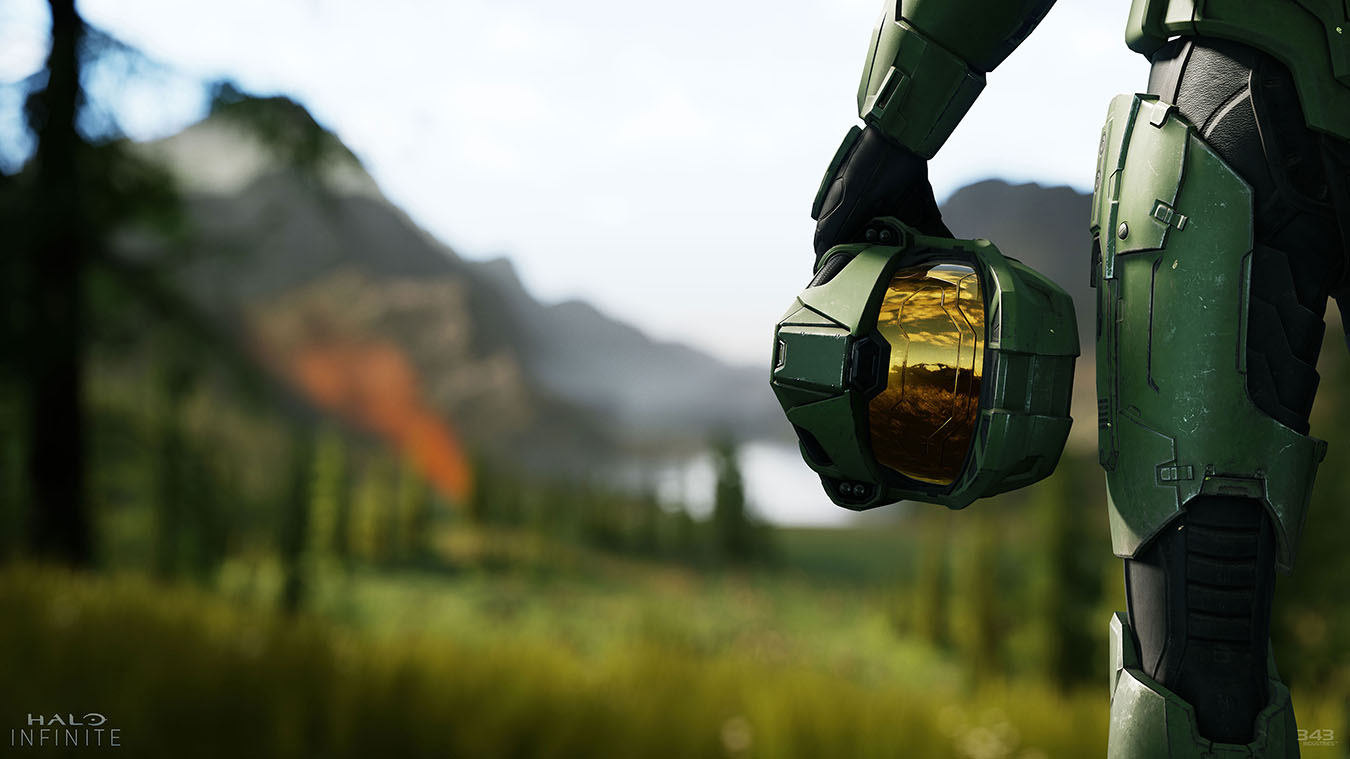 The 2019 Hall of Fame Award will be presented to Ross during the 22nd Annual D.I.C.E. Awards ceremony on Wednesday, February 13, 2019, at the Aria Convention Center in Las Vegas by her long-time colleague and friend, Phil Spencer, Executive Vice President and Head of Gaming at Microsoft. The ceremony will once again be hosted by Jessica Chobot of Nerdist News and Greg Miller of Kinda Funny, and live streamed in its entirety beginning at 8:00 pm PT/11:00 pm ET via multi-year media partner IGN Entertainment.

Ross’ interest in technology and gaming began at an early age, where her pursuit of advanced math and science classes led to a degree in Technical Communication and a concentration in Physics and Computer Science. Following college, she landed an internship at IBM before beginning her profession at Microsoft, first working on operating systems.

Ross began her career in the games industry in 1994, when Microsoft created a PC sports gaming division, leading to her first game release of NBA Full Court Press for Windows. She progressed her career in gaming in a variety of roles, including producer, lead producer, executive producer and general manager for Microsoft Game Studios. In these roles, Ross worked with several leading development studios in the co-development or publishing of many well-known titles, including Counter-Strike (Xbox), Dungeon Siege, Fuzion Frenzy, Gears of War, Jade Empire, Mass Effect, NBA: Inside Drive, Pandora’s Box, Psychonauts, and Zoo Tycoon.

Ross is passionate about bringing together art and technology to transform how people experience entertainment. Over the last nine years, she pushed to broaden franchise reach and define Halo as a leader in transmedia across the entire entertainment industry, including the Halo series of video games, the upcoming Halo television series by SHOWTIME, and live-action series, such as Halo: Forward Unto Dawn and Halo: Nightfall. In addition, 12 of 17 Halo novels have been named to the New York Times Best Sellers list and Halo consumer products have generated over $1.5 billion in consumer spend.

Ross is also deeply involved in promoting efforts to drive diversity across the games industry and generating interest amongst women, minorities and children in the pursuit of science, technology, engineering and math (STEM) careers. In 1997, she co-founded the Microsoft Women in Gaming community as a way for women in the industry to network and support each other. Beginning as a small cocktail event with roughly 20 attendees, it has since then grown to become an annual lunch at the Game Developers Conference (GDC) that counts more than 1,500 in attendance.

Ross was named one of Fortune’s most powerful women in gaming and is a key part of The Ad Council’s “She Can STEM” campaign.

Click here to read the full press release.
Click here for more information on past Hall of Fame recipients.
Register now for the 2019 D.I.C.E. Summit and 22nd Annual D.I.C.E. Awards.