Inventors of the Magnavox Odyssey and PONG to be Inducted at the 18th D.I.C.E. Awards Ceremony as Pioneers

The Academy of Interactive Arts & Sciences (AIAS) will induct Ralph H. Baer and Al Alcorn as its seventh and eighth Pioneer Award recipients for their seminal work and contributions to the interactive entertainment industry. Baer, the serial inventor often referenced as the Father of Video Games, was best known for creating the first ever video game system in the 1960s, which he called the Brown Box. That unit ultimately was adapted to become the commercial product known as the Magnavox Odyssey. Alcorn, a technologist based in Silicon Valley, is most notably remembered for the development of PONG, which cemented the place of video games in American culture. The beginnings of the modern video game industry can be traced to these two individuals, whose foresight and vision re-defined the concept of play for generations.

The AIAS Pioneer Award is reserved for individuals whose career-spanning work has helped shape and define the interactive entertainment industry through the creation of a technological approach or the introduction of a new genre. The 2015 Pioneer Award will be presented to Alcorn and posthumously to Baer by Rich Hilleman, chief creative director at Electronic Arts and AIAS board member, during the 18th D.I.C.E. Awards on Thursday, Feb. 5, 2015, at The Joint in the Hard Rock Resort and Casino Las Vegas.

Ralph Baer, The Father of the Video Game Industry

In 1940, Baer graduated from the National Radio Institute as a radio technician. A few years later, Baer served in the US Army during World War II and he enjoyed telling the story of how he made radios out of components from captured German mine detectors. After his discharge, 24-year-old Baer began his studies at the Television Engineering at the American Television Institute in Chicago studying under the likes of Lee DeForest, the very man that created the vacuum tube around 1904 and who was himself a radio pioneer. It was in 1955 while working for Loral Electronics Corporation that Baer began playing around with the notion of television gaming as another integral use for the emerging consumer technology. However, the idea was still a bit premature since TVs hadn’t hit mass market yet. It wasn’t until 1966 with the rise of mass marketed and color television as well as low-cost electronic components that Baer could really revitalize and get working on his TV gaming idea.

Baer’s vision and persistence for TV gaming paid off, and in 1968 Baer and fellow engineer Bob Tremblay got funded after the completion of “The Brown Box” and several games that they created for the TV which was built with the assistance of technician Bill Harrison. Sometime soon thereafter, a Magnavox marketing executive was finally able to convince his board that TV gaming was the next big thing and the production of the Odyssey model 1TL200 was able to finally move forward. 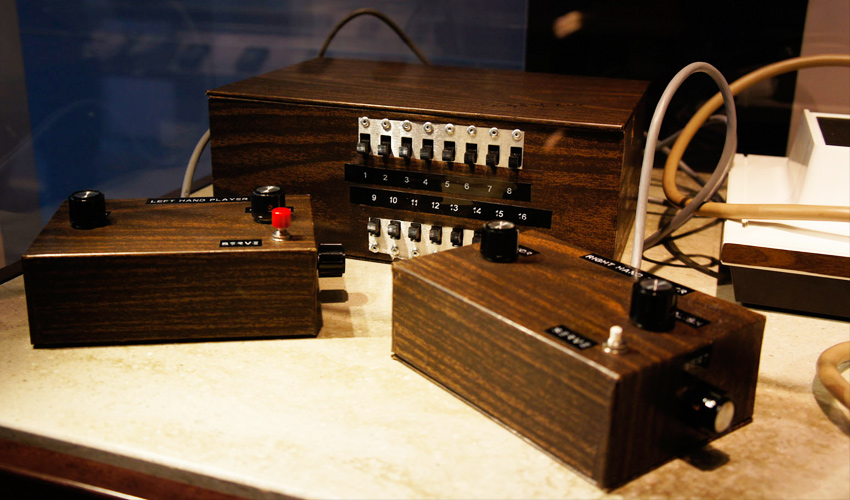 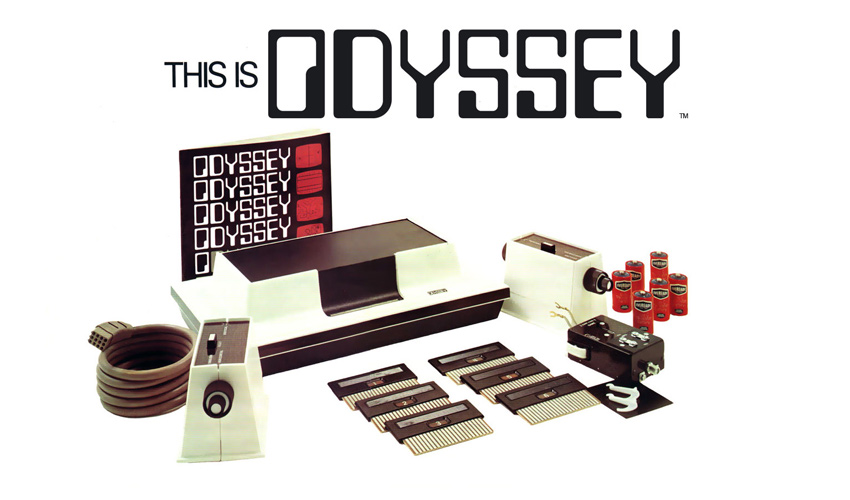 The Odyssey was released to the public in September 1972 and saw a decent success for Magnavox, selling in excess of 325,000 units as a new way for families to play together. And so the modern video game console industry began!

Baer never stopped inventing and creating, and holds over 150 patents. Baer passed away on December 7, 2014, at his home in New Hampshire at the age of 92. He will be honored posthumously at the 2015 D.I.C.E. Awards. His son Mark Baer and grandson Alex Baer will be accepting the award in Ralph’s honor.

Al Alcorn, The Creator of PONG

Alcorn had an interest in technology from an early age, so his father signed him up for a course under RCA on radio TV and electronics repair while he was in junior high. He used these skills to hang out and work at a television repair company across the street from where he lived. These early skills came in handy, and Alcorn went on to receive his Bachelors of Science degree in Electrical Engineering and Computer Science from the University of California Berkeley.

After graduation Alcorn began his career at Ampex in 1968 working on a high resolution document storage system where he met Nolan Bushnell. Bushnell began what is now called Atari and in 1972 Bushnell hired Alcorn as the chief engineer to create a simple video ping pong game for the coin-operated arcade market. Alcorn finished the exercise in 3 months, Bushnell branded the game as PONG and the game was mounted at Andy Capps’ Tavern in Sunnyvale, California where the game took off! In 1974 Alcorn created the first video game on a custom chip (home PONG) followed by the Atari VCS home video game platform that launched the cartridge video game industry. 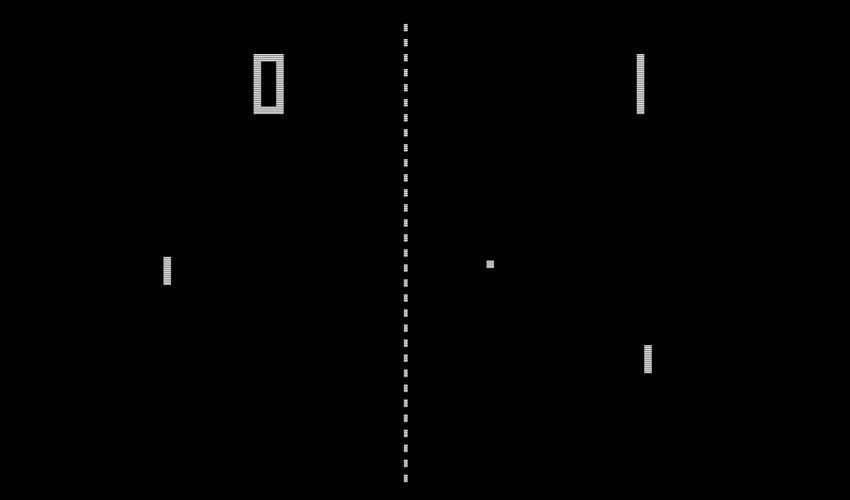 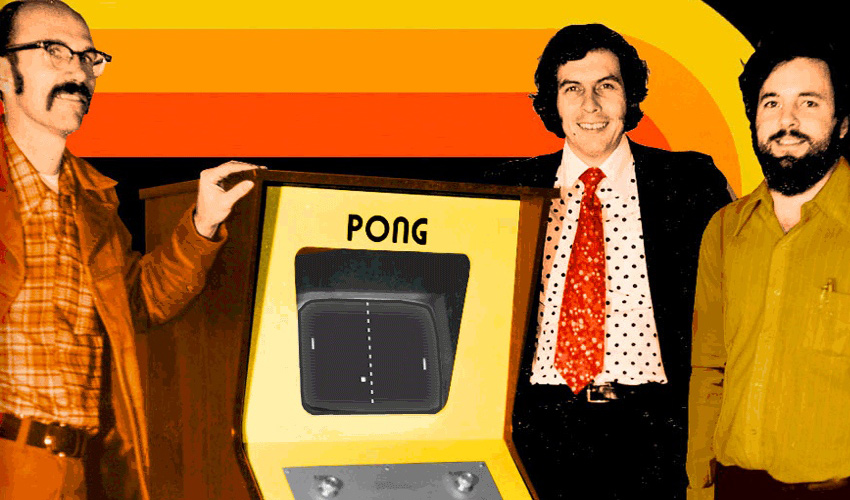 Since then Alcorn has continued to shape the technology industry as a Fellow at Apple Computer leading a project that led to QuickTime and MPEG, Silicon Gaming to develop a multi-media slot machine for casino gaming, Zowie Intertainment, and Integrated Media Measurement Inc. (IMMI).

Currently Al is the VP Engineering at uGetIt, volunteers at a Hack the Future (hackthefuture.org) where we mentors young people in technology and advises several start-up companies.