The Academy of Interactive Arts & Sciences (AIAS), the professional video games organization advancing the artistic values of the interactive entertainment community, has announced the winners for its annual scholarship programs. This year four recipients, including Anthony Scott (Carnegie Mellon University), Chitvan Gupta (University of Southern California), Danielle Powers (University of Utah) and Lee Anne Opfer (Purdue University) will receive a total of $10,000 ($2,500 to each recipient) through the Randy Pausch and Mark Beaumont scholarship funds. The scholarships are awarded by the AIAS Foundation, the academy’s philanthropic arm. 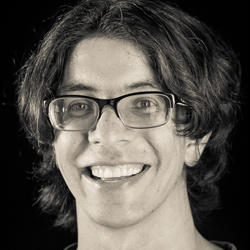 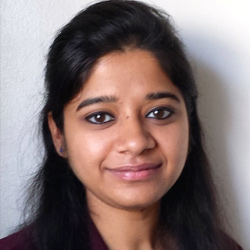 The Randy Pausch Scholarship was established by the Academy of Interactive Arts & Sciences in 2008 to honor the memory of Computer Science Professor and Co-Founder of the Entertainment Technology Center at Carnegie Mellon University, Dr. Randy Pausch. The scholarship has been established to support students who are pursuing careers specializing in the development of interactive entertainment. Anthony Scott and Chitvan Gupta are this year’s recipients of Randy Pausch Scholarships. 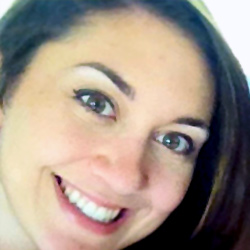 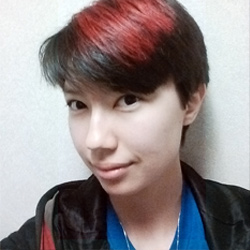