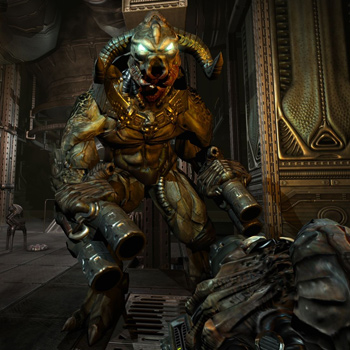 Prey tells the story of Tommy, a Cherokee garage mechanic stuck on a reservation going nowhere. His life changes when an otherworldly crisis forces him to awaken spiritual powers from his long-forgotten birthright. Abducted along with his people to a menacing mothership orbiting Earth, he sets out to save himself and his girlfriend and eventually his planet. Prey is serious, dark story, based on authentic Cherokee mythology. Themes of sacrifice, love and responsibility are explored and the story dives into emotional territory not yet explored by similar games.