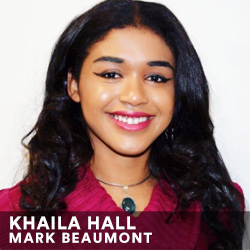 Khaila Amazan-Hall is a Film + Media Studies major at the University of California, Irvine (UCI) and intendsa to pursue a career in game making. Besides her keen passion for games, she is very active in the UCI Entrepreneurship Center (formerly Blackstone Launchpad), a space on campus that provides students, alumni and faculty with free resources to help them become entrepreneurs. Khaila is a Student Fellow there where she conducts business consultations with those exploring their entrepreneurial ideas. Read more about Khaila below.

How have your studies in Visual Storytelling impacted the way you approach game design?

Games are visual mediums, and although they’re interactive, we still experience that interaction through visual means (unless you're playing an audio game).

Once I understood this, I began to realize how my major in Film and Media contributed to my interest in games, and soon I learned how important visual storytelling is in the game world.

When I think about making a game, I try to assemble the visual elements that could best transport viewers into the story. Questions of atmosphere, tone and mood arise, where in film they’re achieved with mise-en-scene, cinematography and editing.

In games, I learned that I had paralleled tools such as world building, gameplay and level design. It’s similar to learning a sister language, like Spanish and Italian. It’s very fun to draw similarities between both mediums of film and games, and although they both involve visual storytelling, they go about it very differently.

Describe some of your experiences at the Critical Game Studies symposium.

The tail end of the UCI Critical Game Studies Symposium branched into my Digital Media Class, where Professor Peter Krapp invited guest speaker Paolo Pedercini to talk about his work in games. It was during his talk that I felt inspired for my own game aking, where his games had political and sociological commentary woven into the gameplay.

At that time, my major was already interdisciplinary, but Paolo showed me exactly what it meant to apply interdisciplinary understanding to games. He demo’d his portfolio of games that dealt with politics, religion, and sexuality; sometimes it was overt, but most of the games married the gameplay and commentaries nicely. One game, called Phone Story, involved criticisms of the commercialization of goods, where it used satirical gameplay of an assembly line to show corruption in massed produced items. It was amazing to see a very controversial topic being discussed in the context of a game.

After his talk, I got to chat with him and many of my Professors in the Film and Computer Science schools. Seeing the many professors convinced me that Games had plenty of academic discourse to explore.

What made you choose UCI’s program?

In all honestly, I never thought that I would be attending UCI. After a fluke with issuing my SAT’s through College Board, all 11 colleges I applied to told me that I had an incomplete application - all except for UCI. Looking back, I view this as serendipity, especially since now I feel like I was definitely supposed to go to here. Besides the amazing faculty I met, the program is heavily interdisciplinary, so oftentimes I have multiple subjects influencing my study.

I chose Film & Media Studies as my major because I initially just wanted to make films. But now that I’m here, I truly appreciate the major’s critical and theoretical approach instead of the production-based degrees most colleges I applied to had. On top of that, I’m not only learning about film, but also about media, games and digital systems in a historical and sociological context. This program is right for me.

What can we do to improve representation in video games?

Improving representation in games is not as easy as just placing one or two minority characters in a story. Instead, I feel that it's important to start having diverse game- creators so that different characters and stories can be told from a genuine place of inspiration.

It's really not enough just to satisfy a “quota” for diversity, where filling this quota is seen only as a way to appease a group of people. If we change our perspective, we can then see that it would not only engage most audiences, but enrich the entire industry.

Who are some mentors that guided your path while at UCI?

I would say David Ochi and Professor Peter Krapp.

David Ochi is the Executive Director of the UCI Entrepreneurship center (formerly Blackstone Launchpad). At the center he taught me how important entrepreneurship is, and how vital storytelling is in the business sphere.

Peter Krapp taught me about the critical and academic aspects of gaming through his classes. Outside the classroom, he directly helped me win the Film and Media Studies Undergraduate Award, a UCI Research program award, and even this scholarship. Thanks Peter!

What is the Blackstone Launchpad and how has it aided your journey?

The UCI Entrepreneurship Center is a space on campus that provides students, alumni and faculty with free resources to help them become entrepreneurs. As a Student Fellow there, my role is to conduct business consultations with those exploring their entrepreneurial ideas.

This experience definitely shaped how I approach life since, for the past two years, I was in an environment filled with inspired and driven people who worked to bring their ideas to fruition. At the center, I also learned foundational principles of business and entrepreneurship, so now I feel that I can navigate the business world well-informed.

It’s just incredible to be in a place that literally focuses on how to take an outrageous dream and make it a reality. It’s both encouraging and inspiring for me when I pursue my own ideas.

What games would people need to play to understand you?

I would definitely say Coma, Limbo, and Shadow of the Colossus. 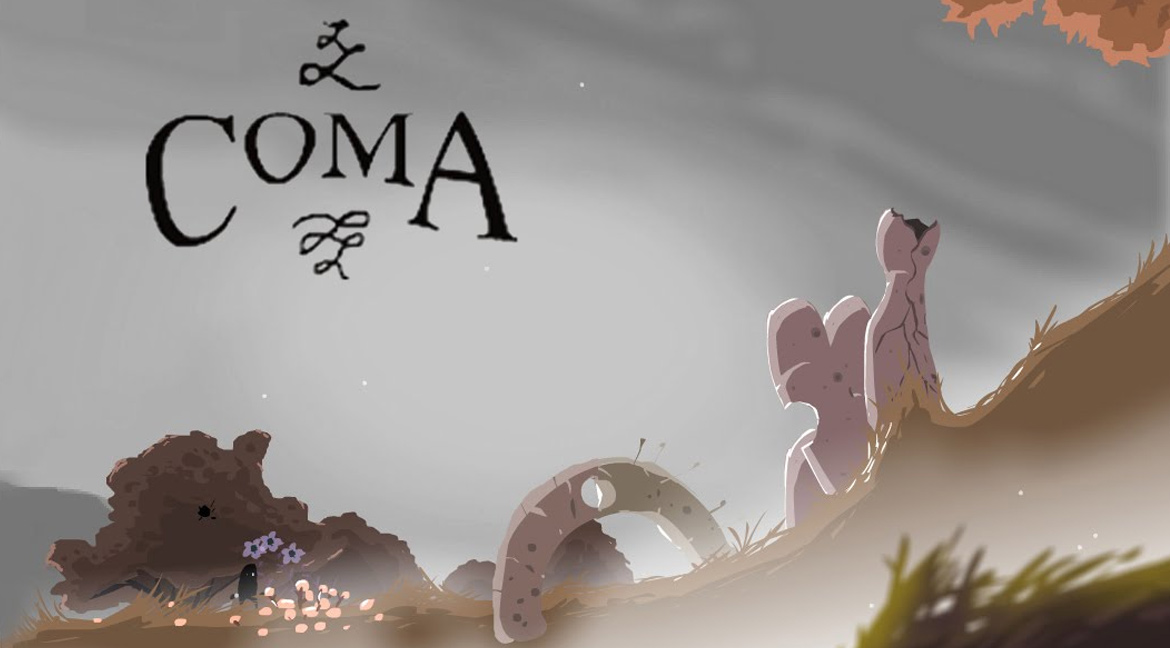 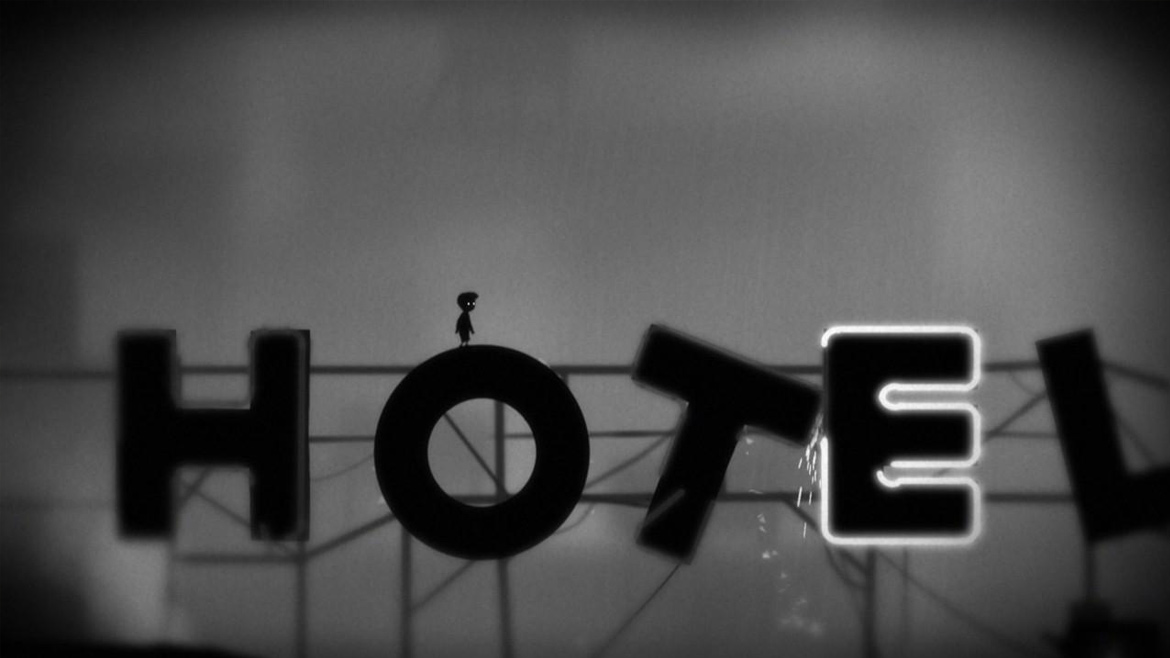 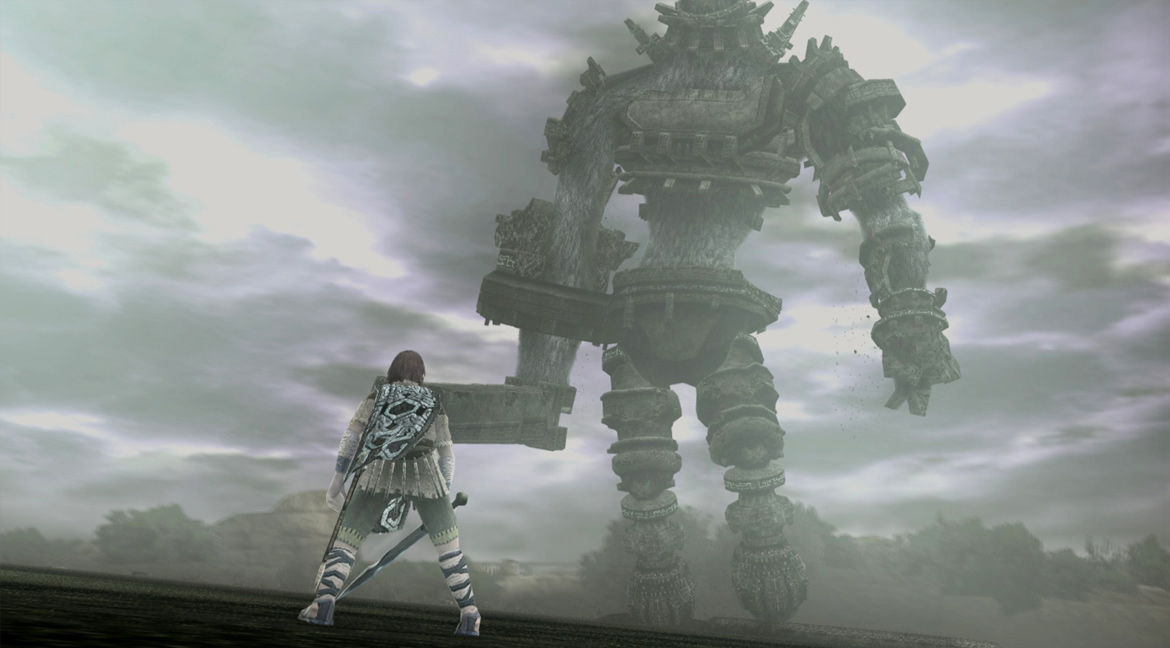 The Flash game Coma is very similar to the Indie Game Limbo - both are dark, 2D puzzle platformers that explore questions of existentialism. These two games have exactly the style and storyline I want to create in my own games: minimalistic, graphical, and thought provoking.

Shadow of the Colossus is another game that I love ever since playing it as a kid. It has excellent cinematics as a game, with music and a storyline that hits you right in the feels.