Interested in submitting a proposal for a future D.I.C.E. Conversations session? Please click here. Missed a past presentation? Watch all of the past talks here.

The Call of Duty Endowment, a nonprofit organization co-founded by Bobby Kotick, CEO of Activision Blizzard, seeks to help veterans find high-quality careers by supporting groups that prepare them for the job market and by raising awareness of the value veterans bring to the workplace. Leveraging the powerful Call of Duty brand and reach, the Endowment has placed more than 85,000 veterans in jobs since its 2009 founding and plans to place 100,000 veterans back to work by 2024. This chat between Johanna Faries, General Manager, Call of Duty and Head of Leagues, Activision Blizzard and the Call of Duty Endowment’s Executive Director, Dan Goldenberg, a retired U.S. Navy captain, will explore how the Endowment has worked the past 12 years to not only raise funds to place veterans into high quality careers, but also to educate the gaming audience about the latest trends in using games to drive real social good. The conversation will go deep into the game-cause partnership that has been so effective in helping veterans and also look ahead to what’s in store within the gaming-for-good space. 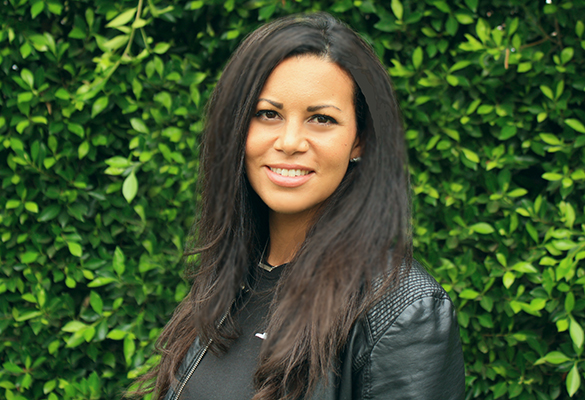 Johanna Faries serves as General Manager of Call of Duty, one of the biggest gaming and entertainment brands in the world and the #1 selling console gaming franchise in the U.S. for more than a decade. Since joining Activision Blizzard in 2018, Faries led the formation and management of the new, global city-based Call of Duty League, which includes professional teams in 12 cities across four countries featuring the best Call of Duty players in the world and dedicated amateur competition systems. A graduate of Harvard University, Faries has been named one of the Most Powerful Women in Sports by both Sports Illustrated and Adweek, one of SportsPro’s Top 10 Influencers in 2020, as well as one of FORTUNE’s 40 Under 40 most influential business leaders. She serves on the Los Angeles Sports & Entertainment Commission Advisory Board and speaks at a wide range of established conferences, summits, and other industry events. Faries is a sports industry veteran, having served 12 years at the National Football League at its League Office Headquarters in New York City. Prior to that, Faries led the NFL’s efforts to amplify its reach, relevance, and popularity with key fan segments as Vice President of Marketing & Fan Development and has held executive positions in a broad range of diversity and inclusion and career development and mentorship programs, and continues to do so as Executive Champion of Activision Blizzard’s Black Employee Network. Faries grew up a multisport athlete and currently resides with her husband and sons in Los Angeles, CA. 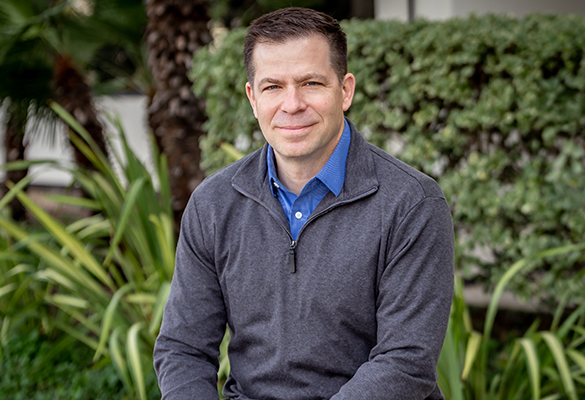 CAPT Dan Goldenberg, US Navy(Ret.) is the Call of Duty Endowment’s Executive Director and a Vice President at Activision Blizzard. Under his leadership, the Endowment has funded the placement of more than 85,000 veterans into high quality employment. Goldenberg served 27 years in active duty and reserve military roles including as a carrier-based Naval Flight Officer, Special Assistant to four Secretaries of the Navy, Intelligence Officer, and four-time Commanding Officer; this on top 18 years of leadership roles in the commercial sector. He is a graduate of the United States Naval Academy and Harvard Business School.