The votes are in and a fan-favorite independent game is ruling the roost at the 23rd D.I.C.E. (Design, Innovate, Communicate, Entertain) Awards, the annual gathering of the interactive entertainment industry. Hosted by The Academy of Interactive Arts & Sciences (AIAS), this year’s Game of the Year was awarded to Untitled Goose Game, a critically-acclaimed game from indie developer House House and publisher Panic, in which players take the reins of the titular goose to manipulate and torment the inhabitants of a proper little English village.

The AIAS is the industry’s notable 30,000-member non-profit organization dedicated to the advancement and recognition of the interactive arts. 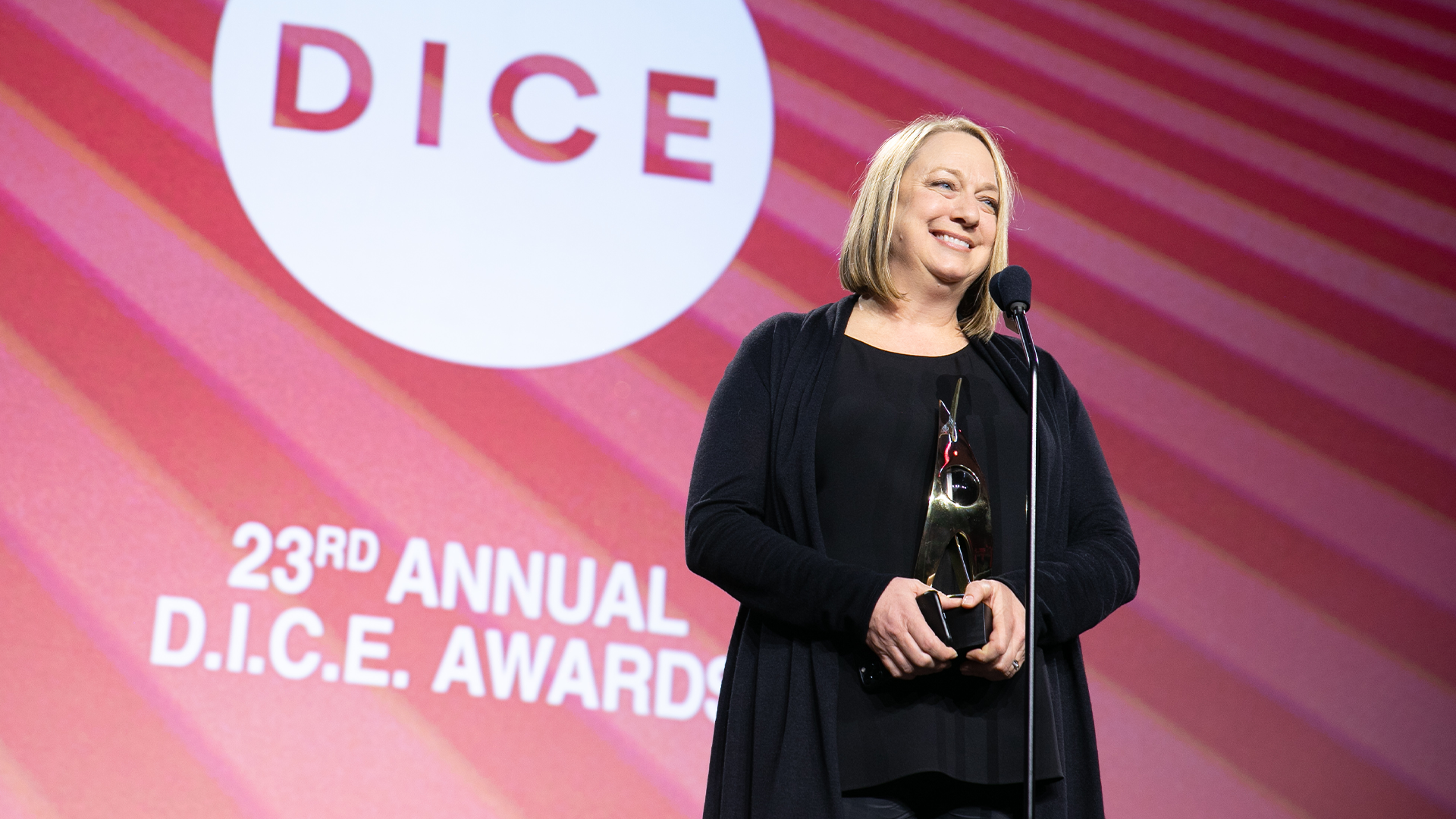 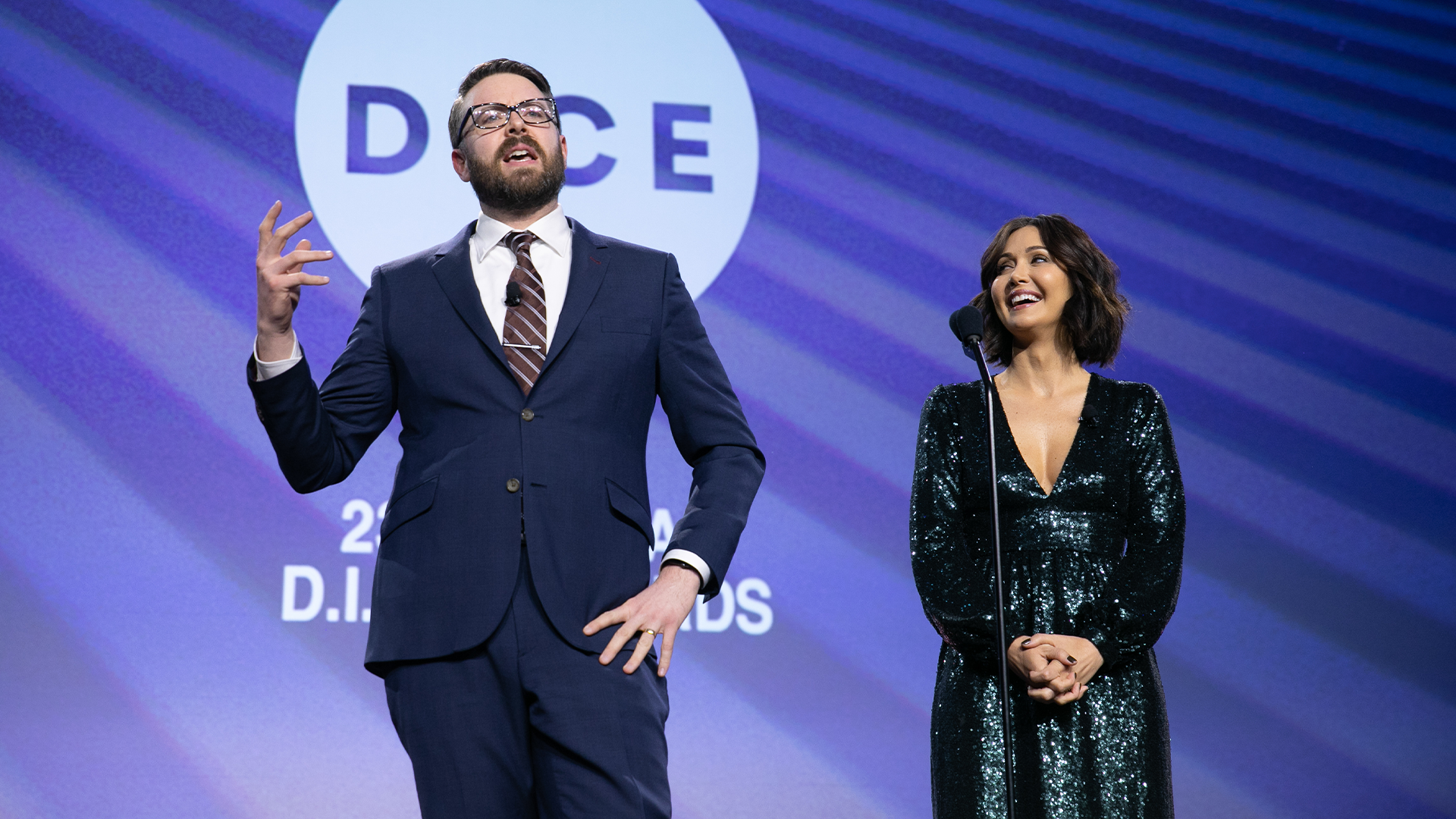 The event also featured the induction into the Academy’s Hall of Fame of Connie Booth, vice president of Product Development at Sony Interactive Entertainment (SIE). Booth has been integral in helping produce numerous critically and commercially acclaimed SIE games over the past 25 years, including Syphon Filter; SOCOM: U.S. Navy SEALs; Jak and Daxter; Sly Cooper; Ratchet & Clank; infamous; Resistance Fall of Man; Uncharted; The Last of Us; Days Gone; and Marvel’s Spider-Man. Booth also has been dedicated to incubating younger talent to create wonderful experiences for PlayStation fans.