What is the AIAS Game Maker’s Notebook?

The Game Maker’s Notebook is a podcast featuring a series of in-depth, one-on-one conversations between game makers. Hosted by a game maker and providing a thoughtful, intimate perspective on the business and craft of interactive entertainment, these conversations will explore the tenants of the D.I.C.E. brand and moniker – Design. Innovate. Communicate. Entertain. The podcast upholds the AIAS mission of promoting and recognizing the worldwide interactive entertainment community. 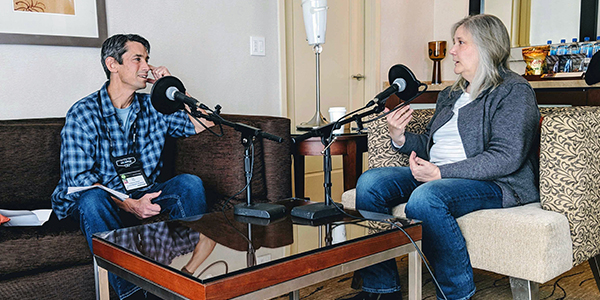 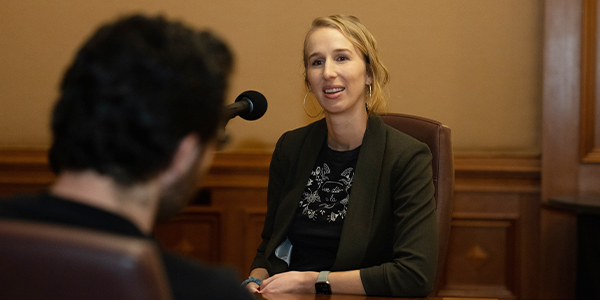 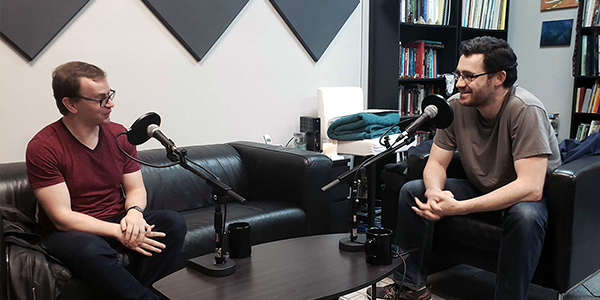 Guests from the AAA and indie community discuss a variety of topics including their personal philosophies behind game making, their body  of work, and where they find inspiration. The Game Maker’s Notebook has featured some of the biggest and brightest names in interactive entertainment and is committed to continue providing thoughtful conversations and content with the amazing, diverse voices that define the medium. 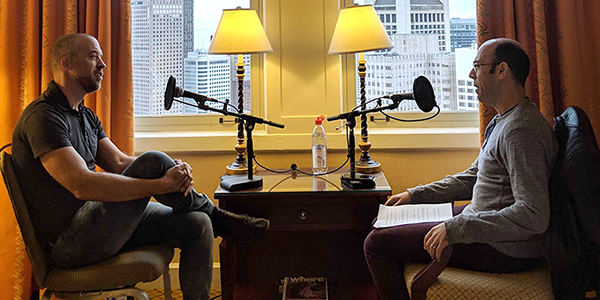 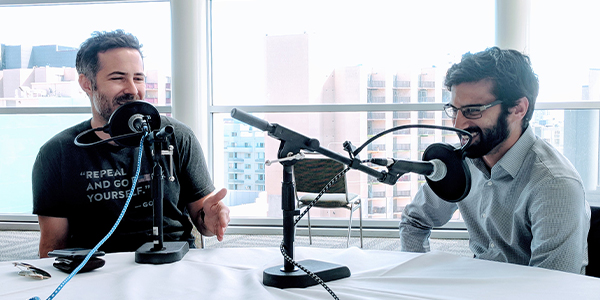 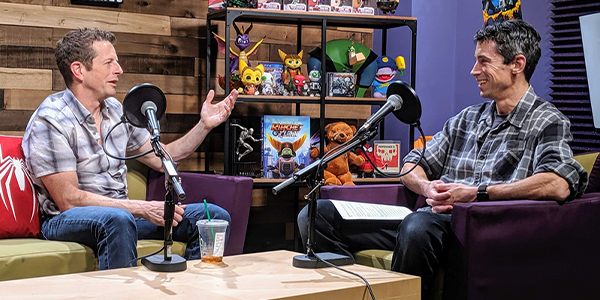 Our audience is made up of individuals who are incredibly passionate about the art and process of game making. The Game Maker’s Notebook has targeted and attracted a large group of both aspiring and veteran game makers, video game enthusiasts, and general followers of the industry. These conversations will appeal to anyone making games or aspiring to make games, those who love playing them and anyone interested in digging deeper into the creative process. 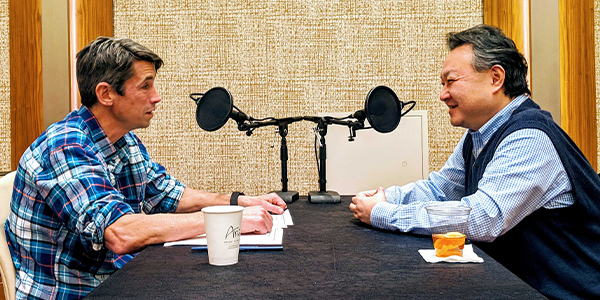 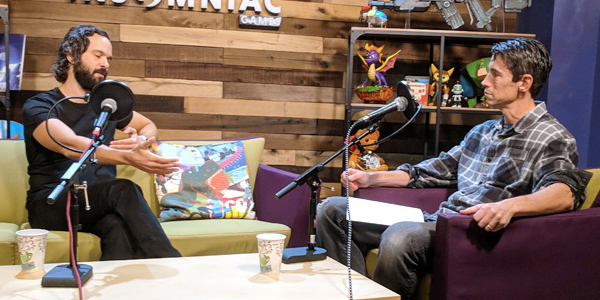 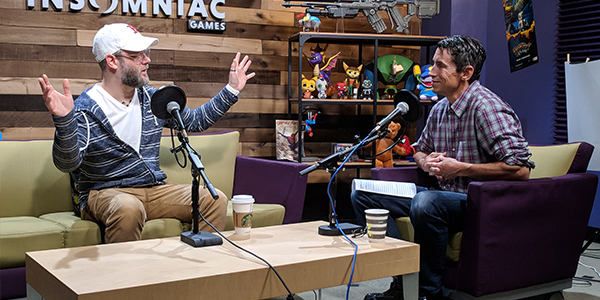 This is a really great listen. [Guest] and [Ted Price] are really insightful on the evolution of independent game development today. Ted’s insight running a studio makes him a great host. Well done.
Phil Spencer, Executive VP Gaming and Head of Xbox, Microsoft

Thank you to [AIAS] & [Ted Price] or putting on the #GameMakersNotebook podcast. As a recent graduate who is trying to get into the industry the information given is invaluable.
Jarod Marty-Kennedy, Game Design Student, Full Sail University

This is arguably the best episode yet of a must-listen podcast for anyone interested in games and how they are made.
DomsPlaying, Games Blogger, Working Casual

Highly recommend 'The AIAS Game Maker's Notebook' to any devs out there. It's a podcast that focuses on developer to developer conversations, usually hosted by Ted Price (founder of Insomniac).
Amaya Kabel, Lead Game Designer, MADALO Studio

This very, very long roadtrip is made easier by catching up with one of my favorite podcasts [Game Maker’s Notebook]. So many good insights from experts on all disciplines involved in making games. Give it a listen.
Catarina Macedo, Program Manager R&D, XBox 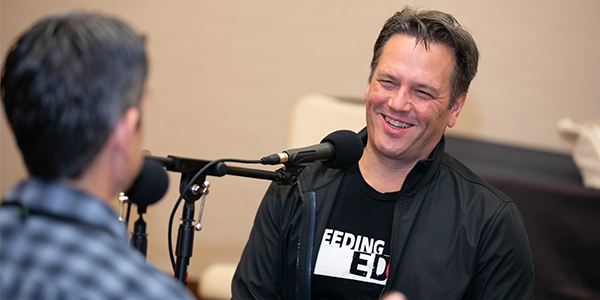 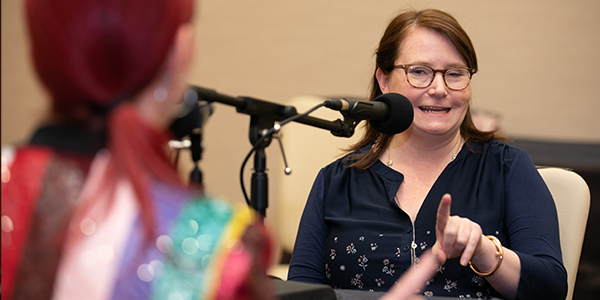 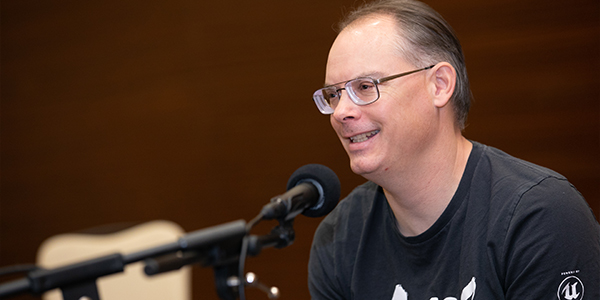 Standalone Messaging
If your company is interested in standalone promotional content, The Game Maker's Notebook also supports pre-roll, mid-roll, and end-roll messaging. Rates start at $150 for 30-second intervals. We are open to discussing more in detail about any special discount codes to package deals to make sure your messaging fits with the podcast interviews that would most interest your team.

Thank you to all of our sponsors.