Could you tell us about how you started in the gaming industry and your current position (and some of the games you’ve worked on)?

I was always very interested in games as a kid, just not in the same sense as most of my friends. They wanted to play them, I wanted to know how they were made. This fascination stuck with me, so I ended up going to engineering school. After completing my degree, I was lucky enough to be hired by a small studio in my hometown. I started by working on game engines and after a few years, I worked my way into big game productions. Today at Square Enix Montreal we're working on some new (unannounced), high-end mobile projects, for which I mainly do programming. However, being part of a small team requires versatility in our responsibilities so I have sort of become a jack-of-all-trades. 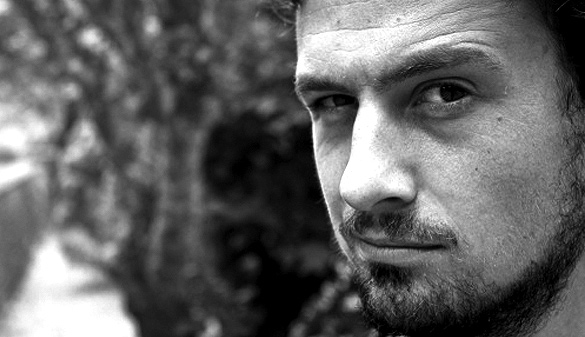 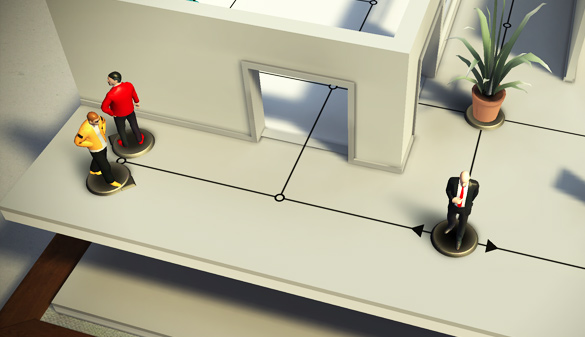 What are some of your favorite games and gaming-related devices and why?

From Myst 20 years ago to Monument Valley this year, I've always loved adventure games with strong visual and emotional themes. I also enjoy games that provide deep experience behind simple and accessible gameplay, with examples ranging from Triple Town to Nuclear Throne. These days I play a lot on my iPhone because I always have it with me, I really like the “immediacy” of the mobile device. 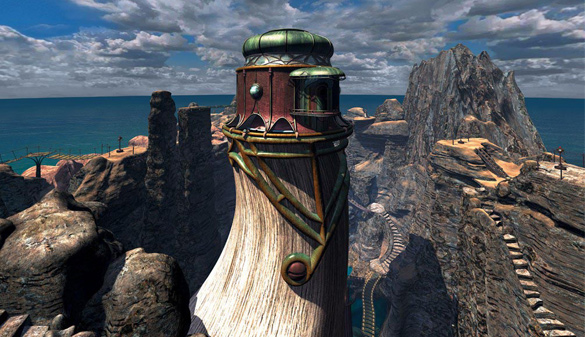 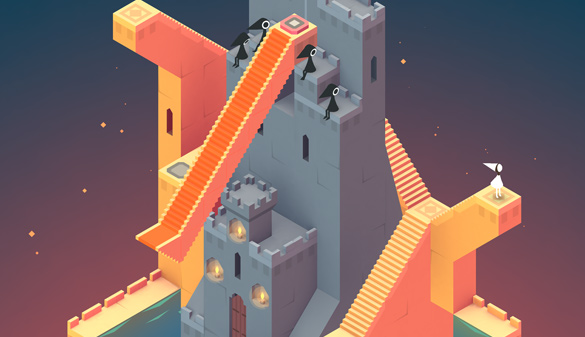 Is there an Easter Egg/random fact about you or any games you’ve worked on that you’d like to share?

Throughout the Hitman GO levels, the player can find diorama scenes with 2 or 3 characters, some of which are not visible at first sight. I really like this idea of players being rewarded for taking the time to explore.

What is one of your favorite moments so far working in the gaming industry?

When I switched from AAA productions to mobile, something clicked for me: smaller teams, more creative freedom, shorter projects - this is where I wanted to be. We've recently released Hitman GO on iOS and Android, and I must say, it's the project I'm the most proud of so far. The positive feedback we received for the game definitely made the changeover that much sweeter.

What is one of your biggest challenges when working on a game title?

It is a long road between the initial concept and the final game. It's not always easy to know what the next step should be for the project, or when to give up on a good idea that just doesn't fit. Also, the competition for awesomeness in games is pretty fierce, but I guess it's healthy to be kept on our toes!

Do you have any helpful advice for those aspiring to be a part of the gaming industry?

With all the resources available today - strong online developer communities, tools such as Unity - the barrier of entry to create games has never been so low. That's why if you're passionate about making games, you should just go for it: experiment! People who have been toying around with a lot of prototypes at home definitely have a head start in the interview process.