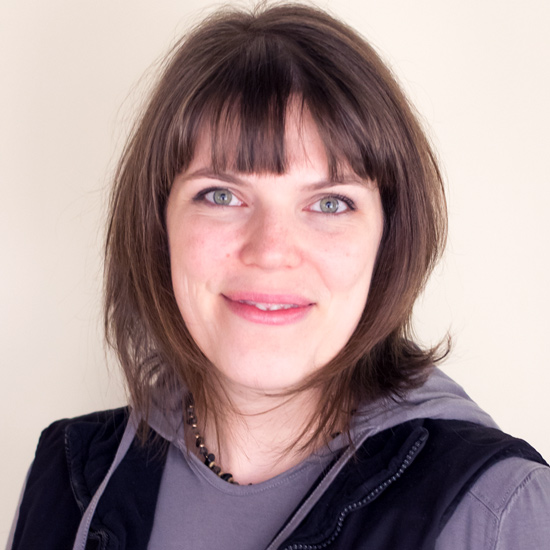 Could you tell us about how you started in the gaming industry and your current position (and some of the games you’ve worked on)?

What is one of your favorite games you’ve worked on and why?

The Civilization series is very dear to me, and being able to come over to work on the Gods & Kings expansion pack was a fantastic opportunity. Since then, each successive project has gotten more fun. Civ is still one of my favorite series, and being able to be part of it is a dream come true. The number of options you have to pursue victories and develop your Civ, particularly in culture and science, that's just such a fantastic experience. 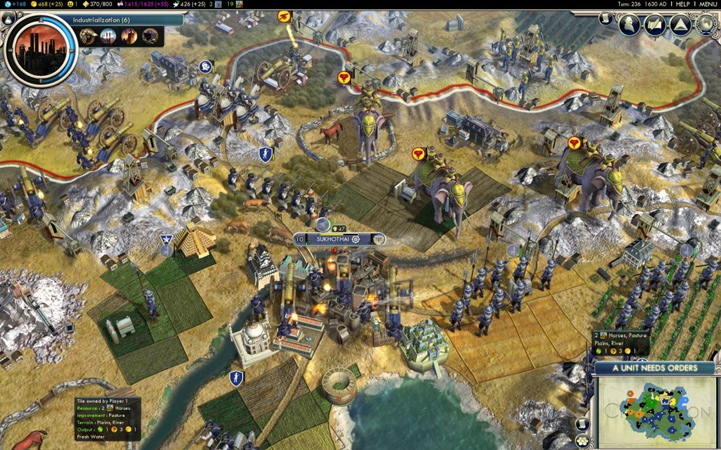 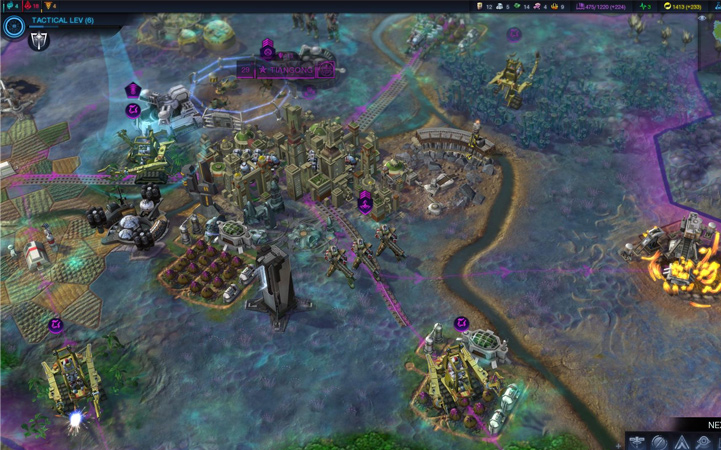 I just upgraded my PC this summer! I got a new processor and a new nVidia card. But I haven't been able to play at home as much as I would like because the team was getting ready to ship Beyond Earth. I've gotten into console gaming lately, but I'm a PC gamer at heart. My first game was "Prince of Persia" on a Mac.

Who is one of your biggest inspirations that inspire your work?

Douglas Adams, “Last Chance to See,” is one of my major pieces of inspiration. The way he watches people with such an ability to distance himself, critically, but he still stays close enough to love humanity as well. That critical distance without devolving into misanthropy is such a remarkable skill to possess. That balancing act captures some of the essence of being a producer – you have to love your team, and you have to be able to consider the development process objectively, too.

What is a game or piece of game-related that you’re most excited for in the next few years to see and utilize?

I do generally think the last few years have been exciting in terms of how much diversity of experiences the industry has brought forward: Smaller titles, giant titles, mobile and social, and even games right on the fringes of what makes a game. There is a solid movement to bring traditional PC gaming to the couch and big TV. I'm more excited about the development of experiences than specific technological developments.

What excites and/or worries you about the current gaming landscape?

Both concerning and exciting are the discussions we're having about gaming as a medium and all kinds of inclusivity - gender, race, everything! There's a lot going on in that respect and now that gaming is pretty mainstream these are good discussions to have. I'm sure we'll be at a better place as a result of it.

Do you have any helpful advice for those aspiring to be a part of the gaming industry?

Jobs in the industry are available for almost any temperament, skill set, and education level. I'd encourage people to seek out opportunities, and look for a place where they feel welcomed and confident. Definitely look for the right company fit for yourself, where the company philosophy matches yours.

I'm on Twitter at @Lbrenk42. I mostly tweet about Civ-related stuff and the games I'm working on!