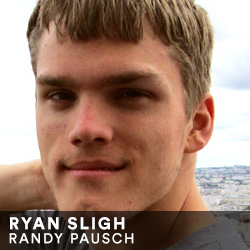 Ryan Sligh is currently pursuing his degree in Computer Science at the Southern Methodist University (SMU). During his time there he was worked on a game called Blink, a second-person 2D puzzle platformer with hand-drawn art that will be released on Steam in January 2016.  You can learn more about Sligh by reading his Q&A below or checking out his website.

Could you tell us more about your first gaming experience?  What was it and how did it impact you?

My first video game experience was more of a second-hand game experience. When I was about 5, I would watch my dad play Riven (Myst 2) on our computer. Though I didn’t play the game, I would still tell my dad to “go over there” or “go back to the beach”. The puzzles went completely over my head, but I got caught up in the mystery of the island. Where am I? Who built these buildings? Why are there monochromatic people who run away from you? These mysteries made me want to explore every inch of the island, and I realize now that exploring is my favorite thing to do in a video game.

What is one of your most inspirational games and/or game makers that you look up to?

This may be the obvious choice, but I look up to Shigeru Miyamoto. I grew up exclusively with Nintendo consoles, so I played and loved most of the games he worked on. There’s a bit of magic to Nintendo games that most other games can’t capture, and I like to attribute it to Miyamoto’s design. A lot of game developers nowadays design generic systems that can run in any level or situation. But in Nintendo games, every scenario seems hand-crafted and unique. He’s had a part in many of my favorite games like (The Legend of) Zelda: Wind Waker, Pikmin 2, and Mario Galaxy. Maybe I’m giving him too much credit when hundreds of people are making these games, but I don’t think Nintendo would be quite the same without Miyamoto.

Also a quick shout-out to whoever made Outer Wilds. Best game I’ve played all year! It amazingly captures the sense of discovery and fear of the unknown in space exploration. 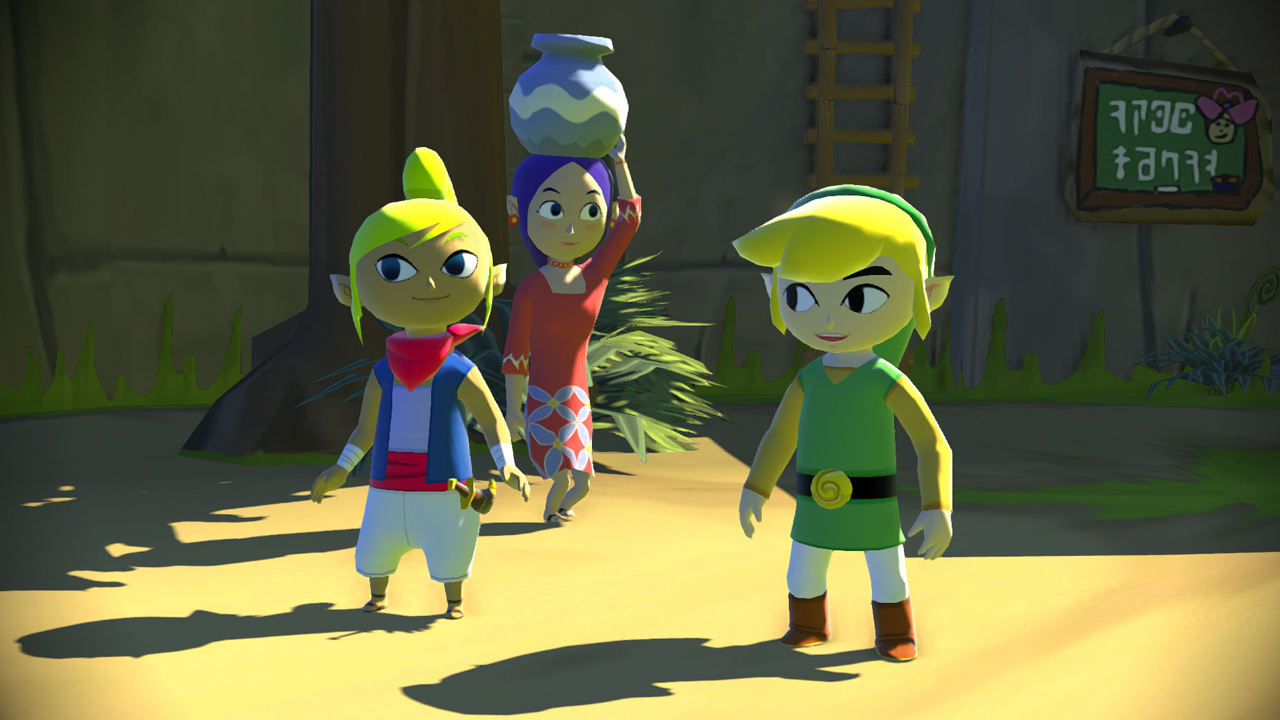 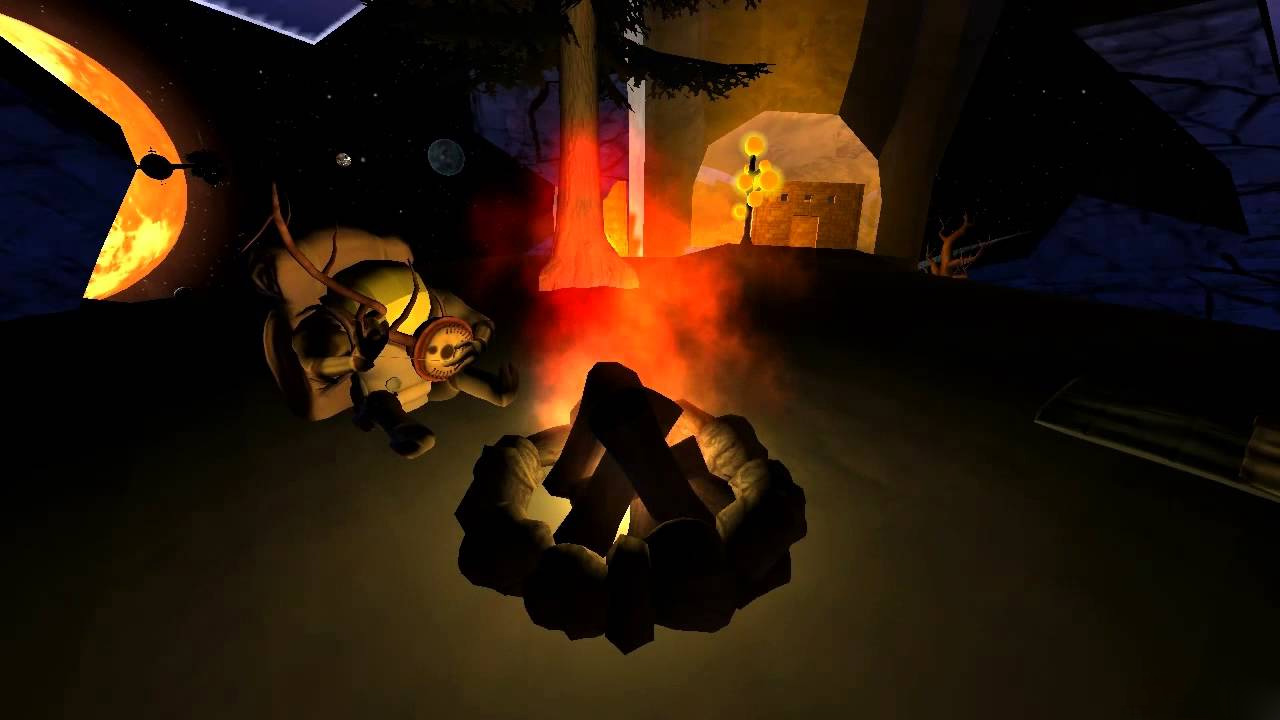 How did you first get interested in pursuing a career in the gaming industry?

I’ve always really enjoyed playing video games, but up until middle school I figured you had to be a genius to make them. But my mindset began to change after I accidentally introduced my brother to Roblox, an online platform where you can create multiplayer games using their engine. My brother started making games for Roblox one after the other, teaching himself to code along the way. Then I thought, if he could do that, why couldn’t I? So in high school I took my first programming class, and when I started making my own simple game with green block for graphics, I became completely addicted to working on it. That’s about when I really got interested in building games for a living.

What have you most enjoyed about your program and studies at SMU?

As stressful as group projects can be, they’re also one of the most fulfilling assignments you can get in school. SMU’s computer science program puts a lot of priority in group projects, and you usually get to create something of your group’s choosing. Building things is the best (and most fun) way to learn, though it’s still a ton of work. Because of this focus, I helped build a robot for a competition. I’ve taken part in creating a search engine, an online ordering system, and a navigation web app.  Also, I’m looking forward to joining SMU’s Guildhall in the spring where I’ll exclusively study game development, but to get a taste of the Guildhall, I’ve already taken a class where you create a randomly generated rouge-like game.

Tell us more about Blink and how the journey to create/publish the game impacted your creative and coding processes.

Blink is a second-person 2D puzzle platformer with hand-drawn art where you see the world through the eyes of a mysterious ancient being.

I’ve come a long way since I started Blink over a year and a half ago when I had very little experience creating video games. It seemed that everything was impossible at first, but soon everything was just harder than I expected. Working with someone else who believes in the project really helped motivate me through hard parts. I did the code and music, while my friend did the art. Bouncing game design ideas off my friend helped purge out our bad ideas, and any disputes were settled with a playtesting session.

Also, I’m not trying to brag (really I’m not), but I’m the best at Blink in the world.  We learned more and more that our judgment isn’t super useful when you already know everything about the game, and so we try to see the perspective of the player (which is hard to do when you’re making a puzzle platformer). So usually we have to rely on playtesting to iterate and improve our puzzles. Blink has been Greenlit on Steam, and we plan to release it in January. 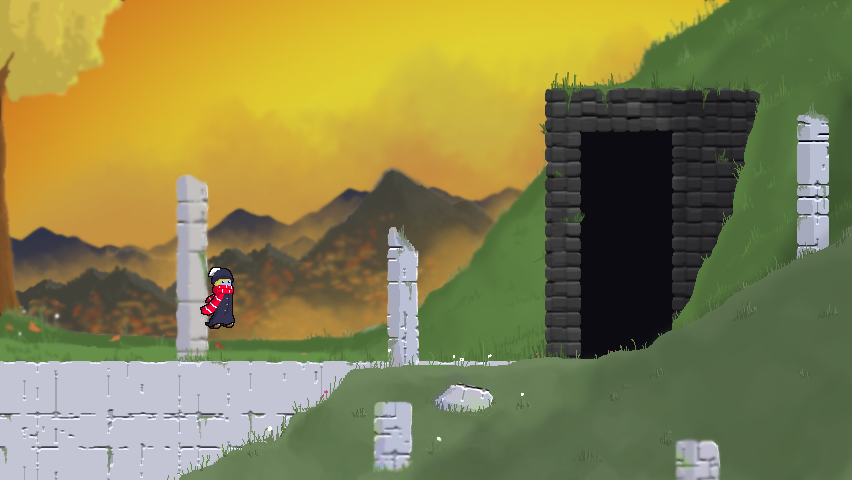 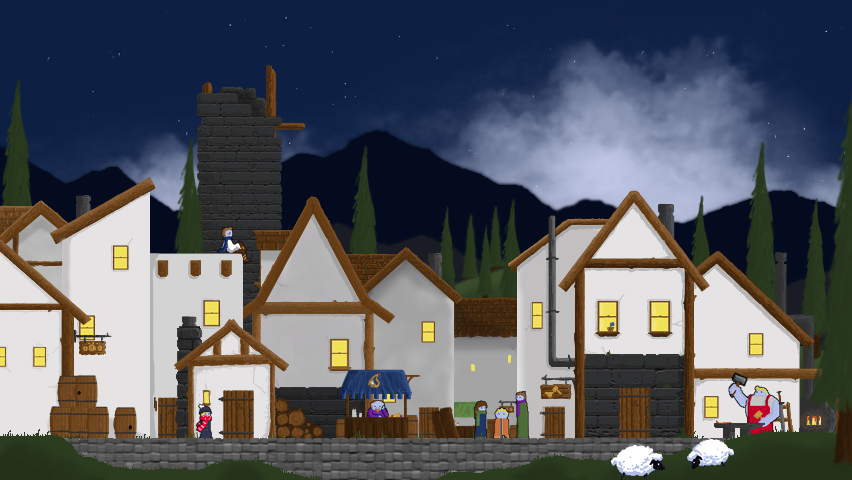 What advice would you give for other students looking to figure out which school to pick?

Follow your dreams, but don’t let anybody feed off your dreams! I’ve heard many stories of unaccredited game development colleagues who are happy to take your money and have ineffectual professors try to teach you to make games. Like in any area, there are good and not so good schools. Just make sure you do your research.

What are your aspirations in the gaming industry after graduation?  What impact would you like to have on the industry at large?

My goal is to create games that push the medium forward, or at least let players experience something completely new. It would also be cool to somehow set up an environment in large teams where everyone can have a bit of creative ownership on what they’re working on.